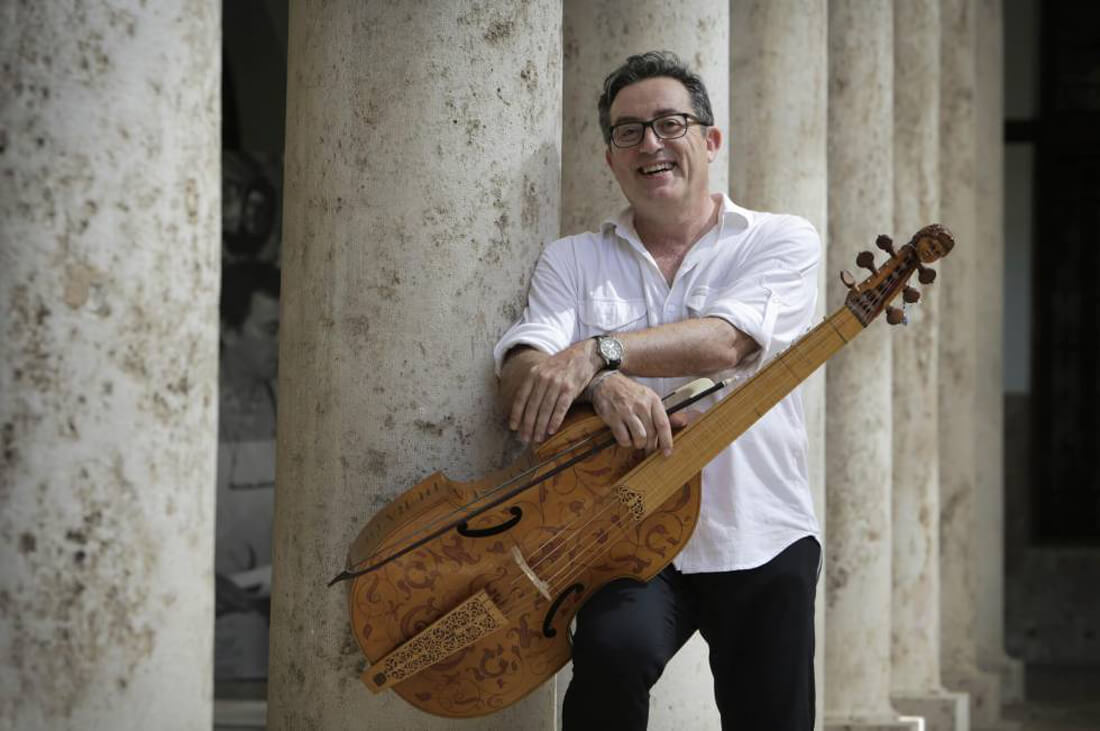 When someone listens to the music of Carles Magraner, what is perceived are sounds transformed into a chain of feelings and emotions. In much the same way, his extensive professional career can be understood as a story of much effort and the result of his love for music.

Carles Magraner completed musical studies in the conservatories of Valencia and Carcaixent, where he was awarded a degree of professor of cello. He completed his training in Iberian music of the 16th, 17th and 18th century with numerous Renaissance music seminars.

He has been a commissioner of the Festival Mare Nostrum and an artistic director of the festival Música, Història i Art and the International Academy and Festival of Early Music in Morella.