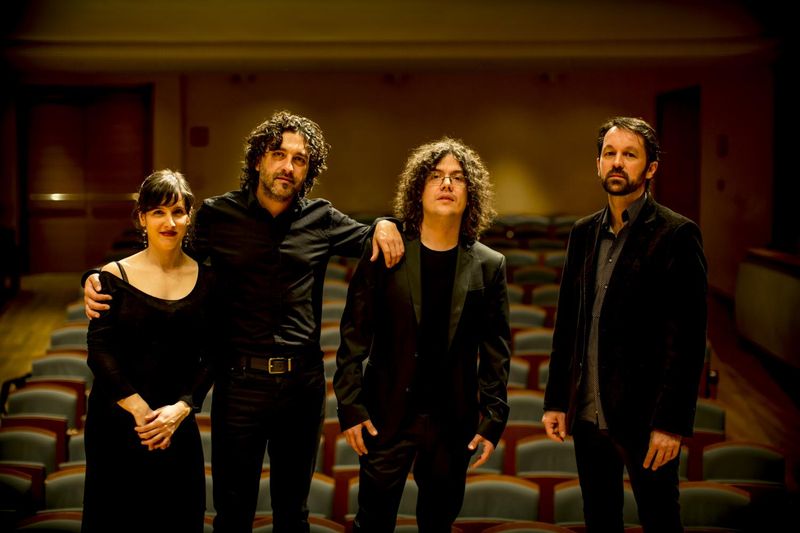 Founded by Enrike Solinís six years ago, the Euskal Barrokensemble has been exploring the musical traditions of European and American cultures.

Top priorities of the ensemble include an interest in taking a fresh look at early music repertoires, a search for natural spontaneity in performance, and the performance of often forgotten music that is an undeniable part of our musical heritage. Based on musicological research and on a desire for musical creation, some of the ensemble’s projects—for example the recently created “Euskal Antiqva proyect”—embrace the repertoires and practices of several countries in the large territory extending from the Middle East to Mediterranean Europe, and explore music ranging as far as the New World.

Euskal Barrokensemble is regularly invited to international festivals, including the Montreal Baroque Festival, Auditorio Nacional in Madrid, Euskalduna Jauregia of Basque Country, Festival Leo Brouwer in La Habana, and others, where it has received enthusiastic audience and critical acclaim.