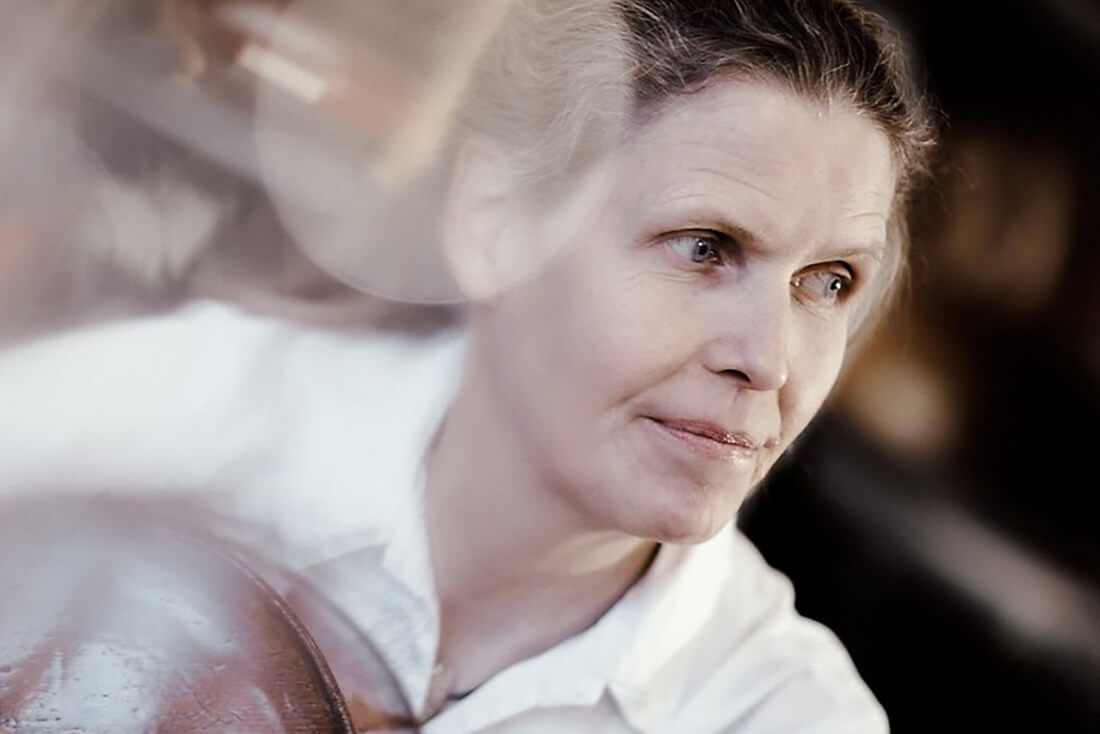 The cellist Kristin von der Goltz studied with Christoph Henkel in Freiburg and with William Pleeth in London. She was a member of the Freiburger Barockorchester (1991–2004). Today she plays the modern and the Baroque cello as a soloist with various orchestras (e.g. Berliner Barocksolisten, La Stagione Frankfurt) and conductors, such as Nikolaus Harnoncourt, Marc Minkowski, Ton Koopman, Michael Schneider, and Reinhard Goebel.

She is a founding member of the Trio Vivente, with which she has performed and recorded many CDs over two decades. In the last few years, she has become a dedicated teacher of the Baroque cello and historical performing practice as a professor at the music universities in Frankfurt am Main and Munich, for which she gave up her steady job as the principal cellist with the Münchener Kammerorchester. She has released solo CDs on the Raumklang label to outstanding reviews.