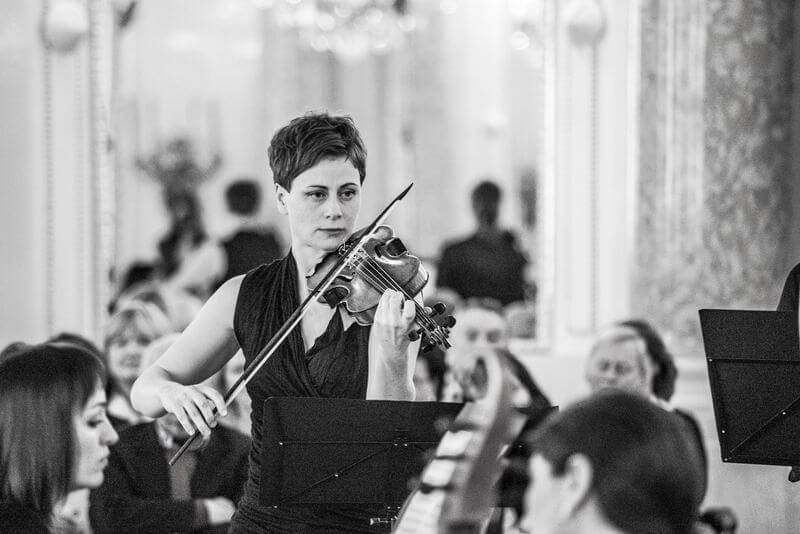 Martyna Pastuszka specialized in historically informed performance as of 2001. Since she graduated from the Academy of Music in Katowice in 2004, her artistic personality has been shaped through her work with the Polish ensemble Arte dei Suonatori, as well as by other artists with whom she has collaborated, including Rachel Podger, Giuliano Carmignola, Andrew Parrott, Julien Chauvin, Andreas Staier, Hidemi Suzuki, Barthold Kuijken, Dan Laurin and René Jacobs.

She has worked as a chamber and orchestral musician also with Le Cercle de l’Harmonie and Le Concert Lorrain in France, with NeoBarock in Germany, and, above all, with Arte dei Suonatori in Poland. She has been a guest concertmaster of Le Parlement de Musique (2009–2013), Capella Cracoviensis (since 2010) and Collegium Marianum.