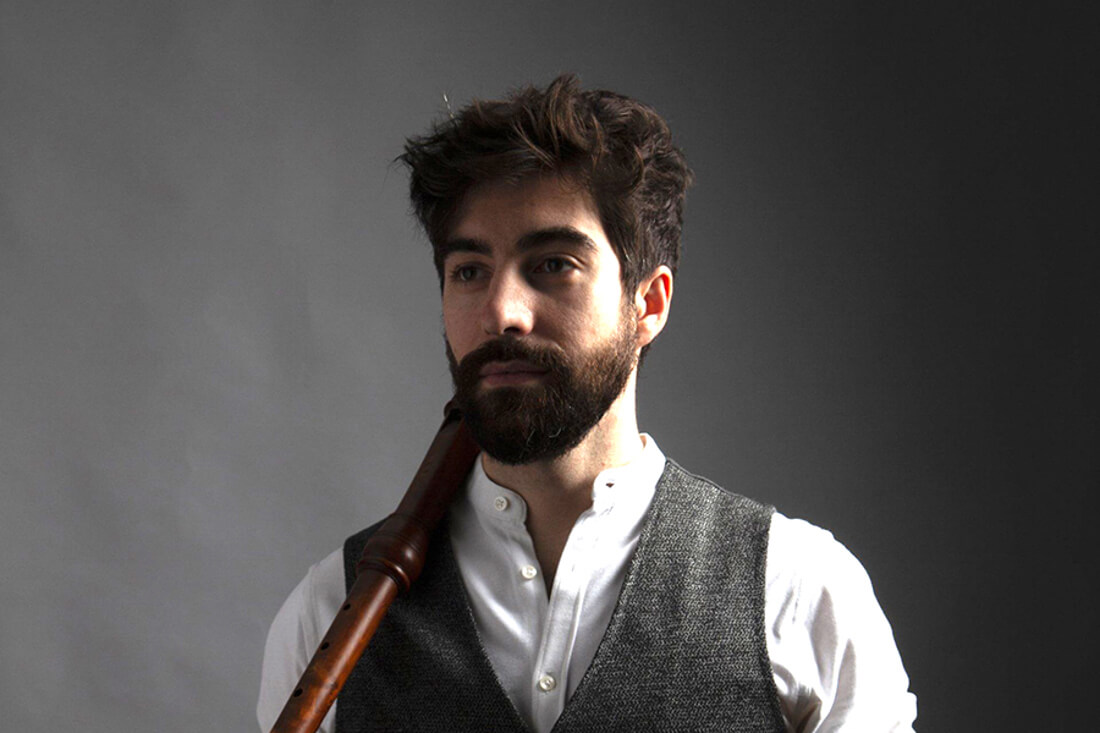 He has been a member of several orchestras and ensembles, including the Renaissance group O Bando de Surunyo, as well as the Arte Mínima and the Sesquialtera Ensemble led by Pedro Sousa Silva. In 2016, Moisés joined the Nao d’amores theatre company and performed as an instrumentalist in their shows under the direction of Ana Zamora and musical direction of Alicia Lázaro.