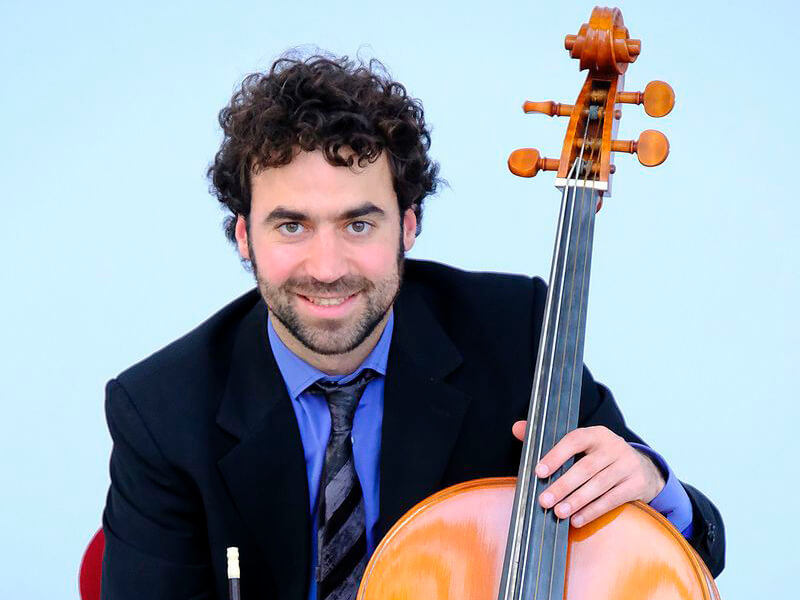 Born in Sabadell, Catalunya, Oleguer Aymamí was a member of the Escolania de Montserrat choir conducted by P. Ireneu Segarra.

He studied the cello at the Escola Superior de Música de Catalunya in Barcelona with Damià Martínez and went on to complete a Master’s degree at the Geneva University of Music in Baroque Cello Performance with Bruno Cocset and Conducting with Laurent Gay.

He was a founding member of Brossa String Quartet and is the artistic director of Ensemble Exclamatio. Many of these collaborations have included recordings for various labels.