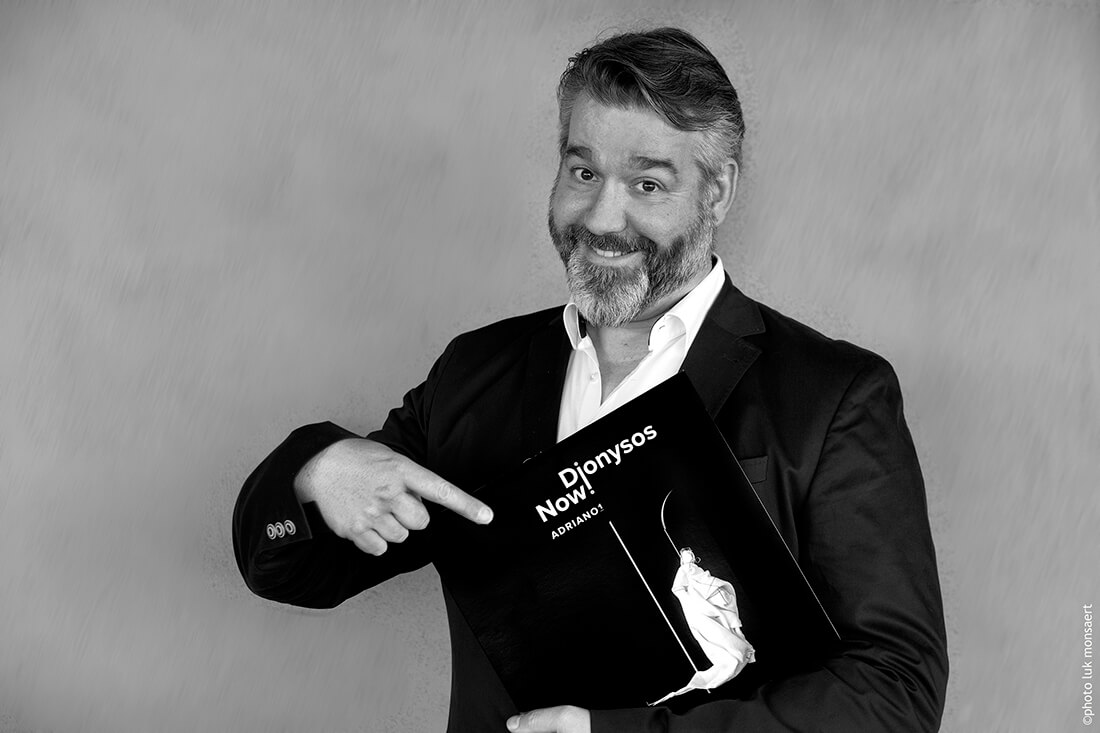 Tore Tom Denys was born in Roeselare, Belgium, but now lives in Vienna. He studied trumpet at the Universiteit Antwerpen and was a member of the World Youth Choir. This led  him to a love for early music so he decided to switch from the trumpet to singing, which he studied with Wicus Slabbert in Vienna.

He is a co-founder of the ensembles Cinquecento and Vivante. For the last 10 years he has been the tenor of Capilla Flamenca. His solo career has seen him perform at a variety of festivals in Austria and abroad (Ludwigsburger Schlossfestspiele, KunstFestSpiele Herrenhausen, Flanders Festival Ghent, Holland Festival, Prague Spring, Oude Muziek Utrecht, Rheingau Musik Festival, RheinVokal, Ravenna Festival, or York Early Music Festival).