Akademie Versailles is an international educational project aimed at the interpretation of French Baroque music and its period performance practice. The project is organized by Collegium Marianum and the Centre de musique baroque de Versailles (CMBV) in collaboration with the French Institute in Prague and the Prague Conservatoire. It is part of a long-term partnership between the Summer Festivities of Early Music in Prague and the CMBV, whose task it is to preserve and promote French Baroque music.

Born in Nice, Alexis Kossenko has been hailed as “a multi-skilled young genius whose career will take him where he wills […] Few conductors are so compelling to watch, whether by his players or the listeners, but there is no ‘showing off’ to impress an audience” by the Musica Pointers website journal.

A great connoisseur of all the historical forms of his instrument, including the Baroque, classical and romantic flutes as well as the recorder, Alexis Kossenko also plays on the modern flute (he is a graduate of the Conservatoire National Supérieur de Paris where he studied with Alain Marion). He is currently the principal flute with L’Orchestre des Champs-Elysées (Philippe Herreweghe), La Chambre Philharmonique (Emmanuel Krivine), Ensemble Matheus (Jean-Christophe Spinosi), Gli Angeli Genève (Stephan MacLeod) and Le Concert Spirituel (Hervé Niquet).

Often acclaimed as one of the most accomplished French sopranos of the moment, Chantal Santon Jeffery has created numerous operatic roles from Mozart to the contemporary repertoire. Apart from receiving unanimous praise from the press for her performance of the title character of the opera Lolo Ferrari by Michel Fourgon, she has starred as Senta in Wagner’s The Flying Dutchman, as Governess in Britten’s The turn of the screw, as Tancrède in the opera of the same name by Campra, or in Purcell’s King Arthur and Dido and Aeneas).

She has collaborated with a number of leading orchestras, including Le Concert Spirituel, Les Talens Lyriques, Le Cercle de l’Harmonie, Les Siècles, Opera Fuoco, the Brussels Philharmonic, and the Hong Kong Philharmonic Orchestra. She has recently been involved in productions at the Théâtre des Champs-Elysées and Salle Pleyel in Paris, at the Royal Opera in Versailles, Avignon Opera, and Liège Opera, and appeared at the BOZAR centre in Brussels, in Konzerthaus in Vienna, and others. Fascinated by the revival of the classic and Romantic French repertoire, she has participated in numerous concerts and recordings supported by the Bru Zane Foundation.

The music historian and theoretician specializing in French opera of the 18th century, Benoît Dratwicki has been the artistic director of the Centre de Musique Baroque de Versailles since 2006. The state-funded institution focuses on the rediscovery of French Baroque music and its reintroduction on French and international stages. Benoît Dratwicki, who originally studied the cello and bassoon at the Metz Conservatory and later musicology at the Sorbonne in Paris, has authored a number of critically acclaimed monographs. These include the first-ever biography of the director of Parisian opera Antoine Dauvergne or a monograph on François Colin de Blamont. He has also prepared the modern editions of various Baroque scores and contributed to the implementation of modern premieres, recordings and performances of dramatic works of French Baroque music.

He is a sought-after author of sleeve notes for prestigious labels, including, for example a collection of French operas recorded by Concert Spirituel for Glossa. For CMBV he has prepared transcriptions and modern editions of vocal music preserved in the local archives (e.g. Campra, Lully, and Rameau). Between 1996 and 2008 he maintained a collaboration with the L’Astrée ensemble which he co-founded and for whom he arranged a great number of period compositions. He has further produced arrangements and transcriptions on the basis of commissions from other ensembles, including Messe pontificale by Théodore Dubois for the Brussels Philharmonic Orchestra and Piccini’s Atys for Le Cercle de l’Harmonie. Since 2006 he has been active at the Centre of French Romantic Music, Palazzetto Bru-Zane in Venice. His special responsibility as a cultural counsellor at the institution is to supervise the productions of operatic repertoire.

He is regularly invited as guest at colloquia, conferences and as member of jury at international competitions. For many years he has dedicated himself to the production and performances of significant works of music history and musical theatre. He has contributed to some of the most important international co-productions whose aim has been to introduce the international public to some of the lesser known regions of the French period repertoire by the means of concert performance, operatic productions, as well CD and DVD recordings. 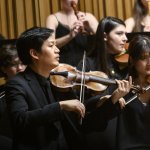 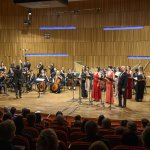 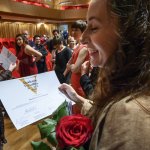 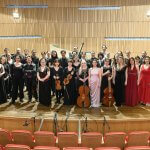 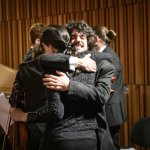 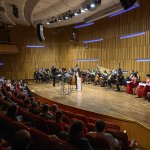 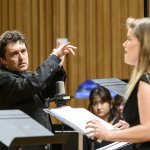 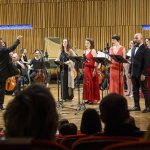 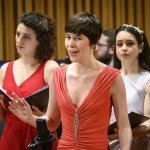 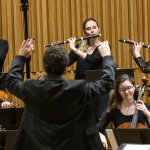 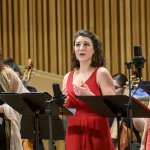 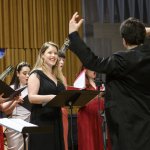 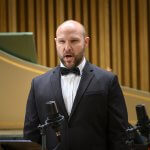 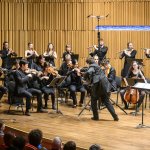 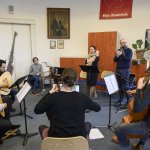 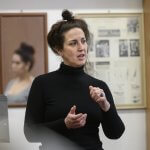 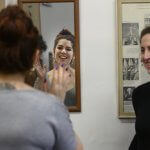 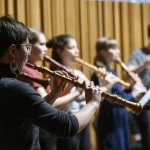 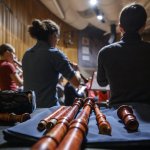 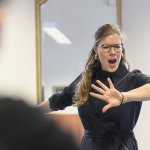 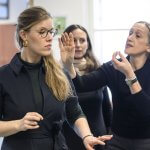 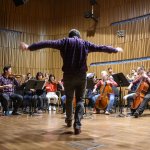 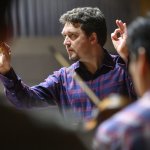 If you want to join Akademie Versailles as passive participant, please register at festival@collegiummarianum.cz

Sheet music for the study material will be provided by the Centre de musique baroque de Versailles (free of charge). 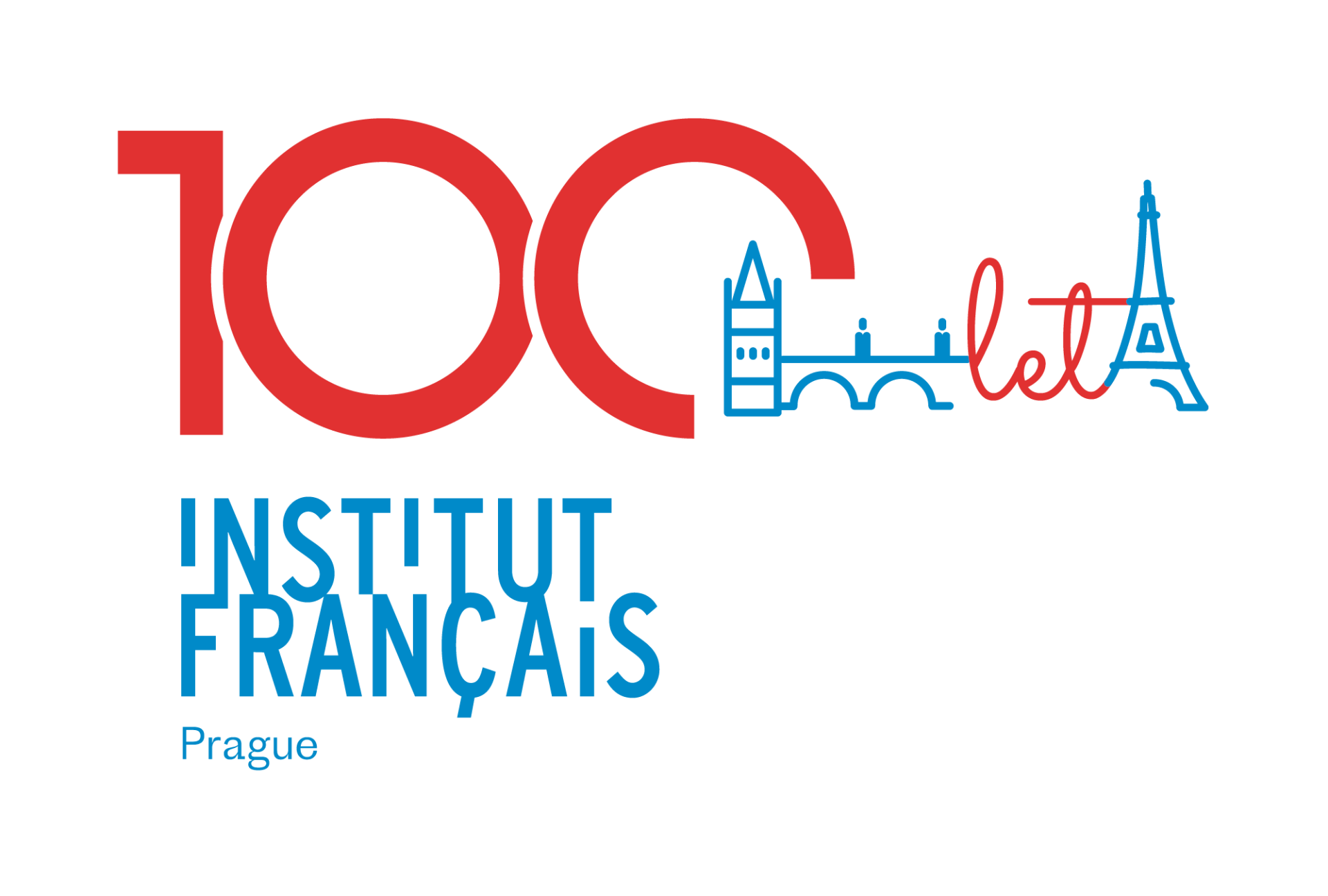