Akademie Versailles is an international educational project aimed at the interpretation of French Baroque music and its period performance practice. The project is organized by Collegium Marianum in collaboration with the Prague Conservatoire, the French Institute in Prague and the Centre de musique baroque de Versailles (CMBV). It is part of a long-term partnership between the Summer Festivities of Early Music in Prague and the CMBV, whose task it is to preserve and promote French Baroque music.

The classes are taught through English.
The pitch is 415 Hz (A’).
Sheet music for the study material will be provided by the Centre de musique baroque de Versailles (free of charge).

An artist of international renown and an accomplished teacher, British tenor and conductor Paul Agnew has made his mark on all the main international stages as a specialist in the music of the 17th and 18th centuries and as the performer of choice for the high-tenor roles of the French Baroque.

After studying at Magdalen College, Oxford, Paul Agnew became the performer of choice for the haute-contre roles of the French Baroque repertoire. He was acclaimed in the major roles of Rameau’s operas (Platée, Les Boréades, Les Indes galantes). He is regularly invited to festivals such as the Edinburgh festival, the BBC Proms or the Lufthansa Festival.

He frequently sings with groups such as the Berlin Philharmonic, the City of Birmingham Symphony Orchestra, the Orchestra of the Komische Oper Berlin, the Royal Liverpool Philharmonic Orchestra, the Orchestra of the Age of Enlightenment and the Gabrieli Consort and Players. He appears with conductors such as William Christie, Marc Minkowski, Tom Koopman, Sir John Eliot Gardiner, Philippe Herreweghe and Emmanuelle Haïm.

In 2007, Paul Agnew’s career took a new turn when he began conducting certain projects for Les Arts Florissants. From 2011 to 2015, he undertook a complete cycle of Monteverdi’s madrigals,
a project for which he directed nearly 100 concerts throughout Europe and made three recordings for Harmonia Mundi the first of which won the Gramophone Award in 2016.

He has conducted Les Arts Florissants in such productions as the ballet Doux Mensonges (Opéra de Paris), a new production of Rameau’s Platée (Theater an der Wien, Paris’s Opéra Comique and New York’s Lincoln Center), and created a new production of L’Orfeo as part of the celebration of Claudio Monteverdi’s 450th anniversary – not to mention many concert programs.

He is artistic director of the Festival de Printemps – Les Arts Florissants which takes place in churches throughout the region of the Vendée, since its creation in 2017.

Recent highlights also include a new production of Platée staged by Rolando Villazón at the Semperoper Dresden, and a new reading of Gesualdo’s six books of madrigals with Les Arts Florissants also recorded by Harmonia Mundi, the first volume of which won the Gramophone Award in 2020.

Lenka Torgersen studied violin at the Pilsen Conservatory and subsequently at the Academy of Performing Arts in Prague under Václav Snítil. After graduating in 1998 she focused intensively on Baroque violin and honed her skills from 1999 to 2003 at the Schola Cantorum Basiliensis under the tutelage of Chiara Banchini.

She has recorded for renowned international labels such as Harmonia Mundi, Accent, Zig-Zag Territoires, and Pan Classics. In 2010 as a soloist with Collegium 1704 she recorded the instrumental works of Antonín Reichenauer, for which she received the Diapason d’Or award. In 2013 she recorded on the Supraphon label a solo CD entitled “Il Violino Boemo”, a modern-day premiere reviving the sonatas of the 18th century Czech violin virtuosi František Benda, Josef Antonín Gurecký, and František Jiránek. This recording also garnered enthusiastic reviews from both Czech and foreign critics.

She has been invited regularly by Janáček Academy of Performing Arts in Brno as tutor of Baroque violin and early-music performance. 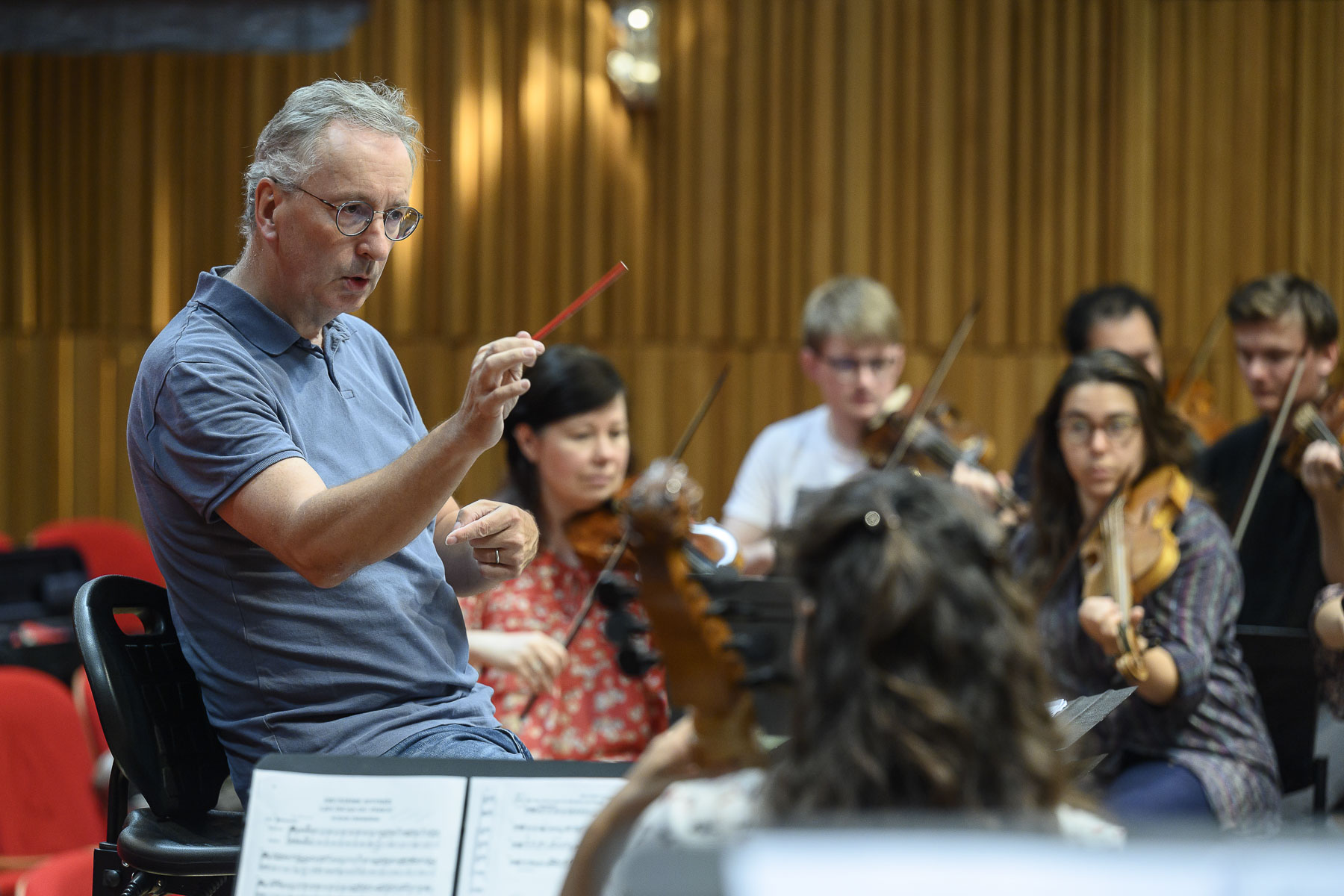 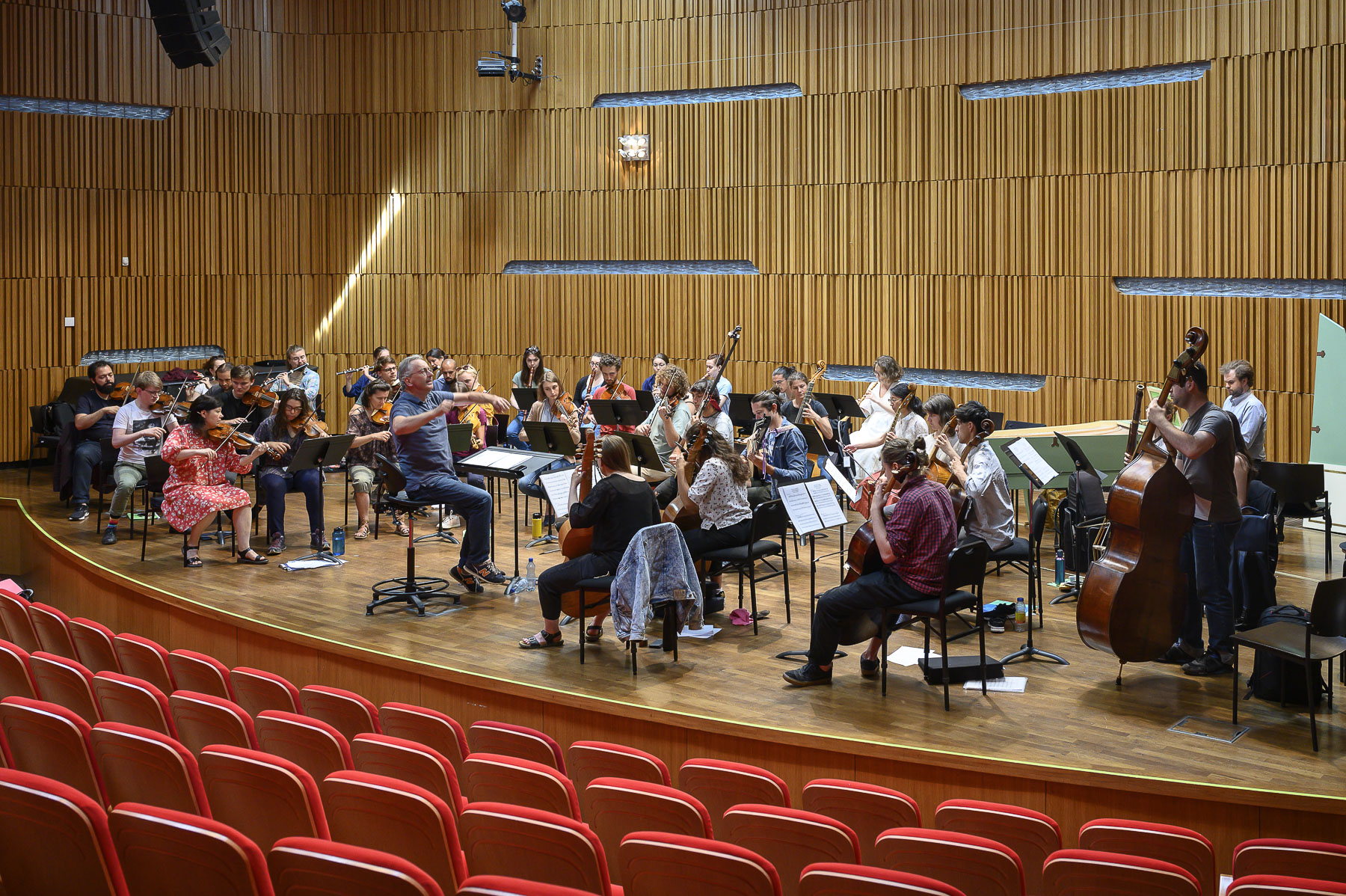 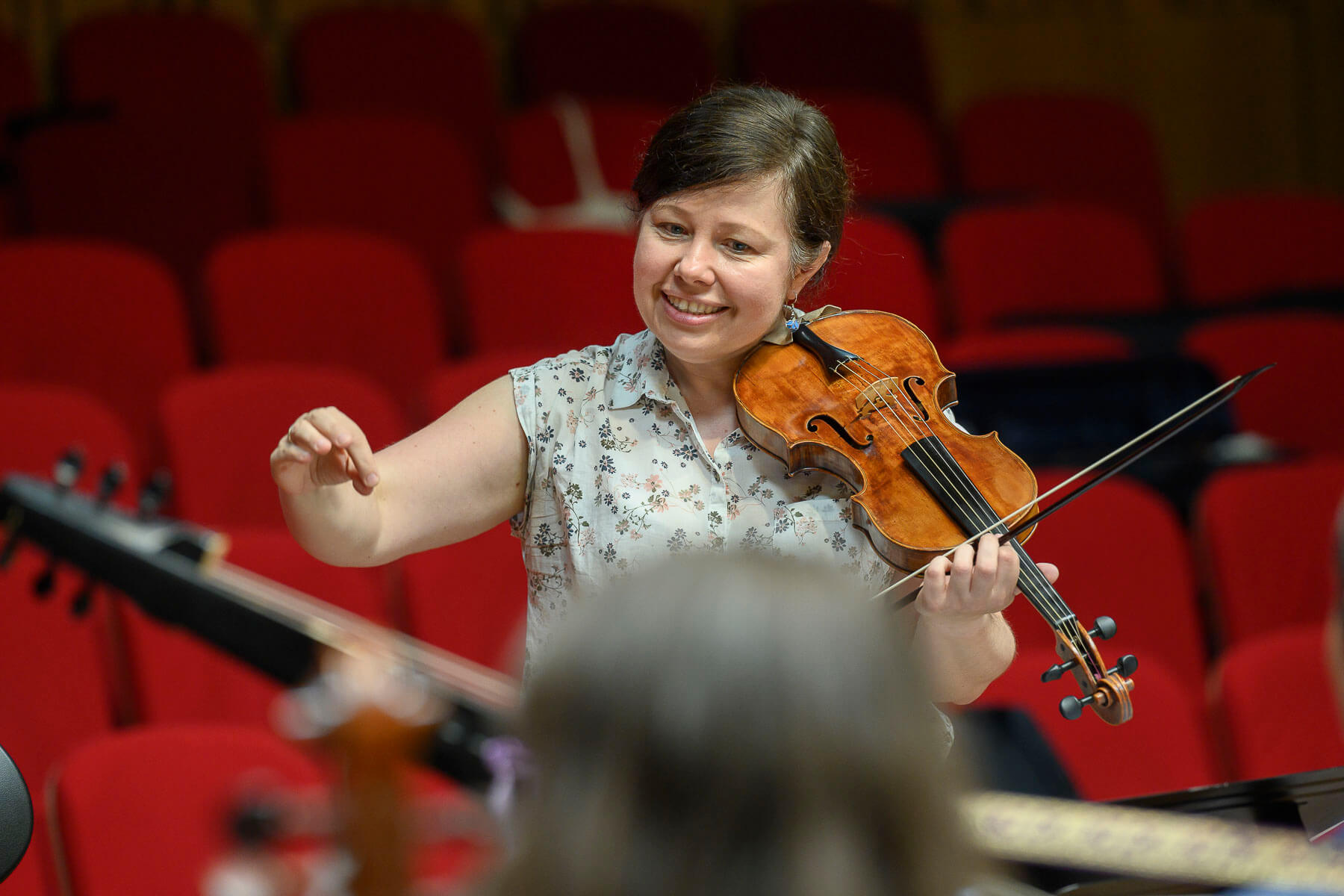 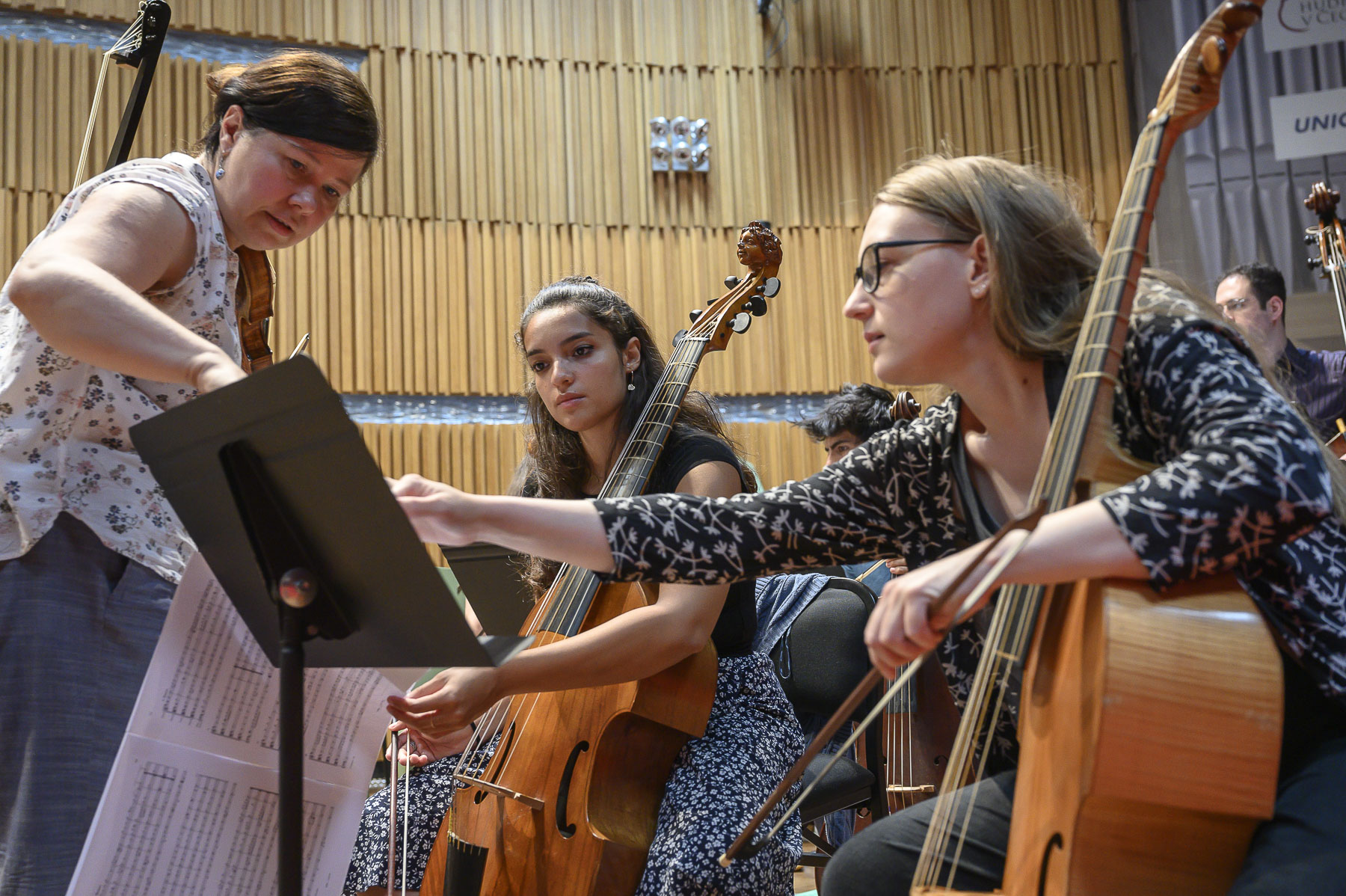 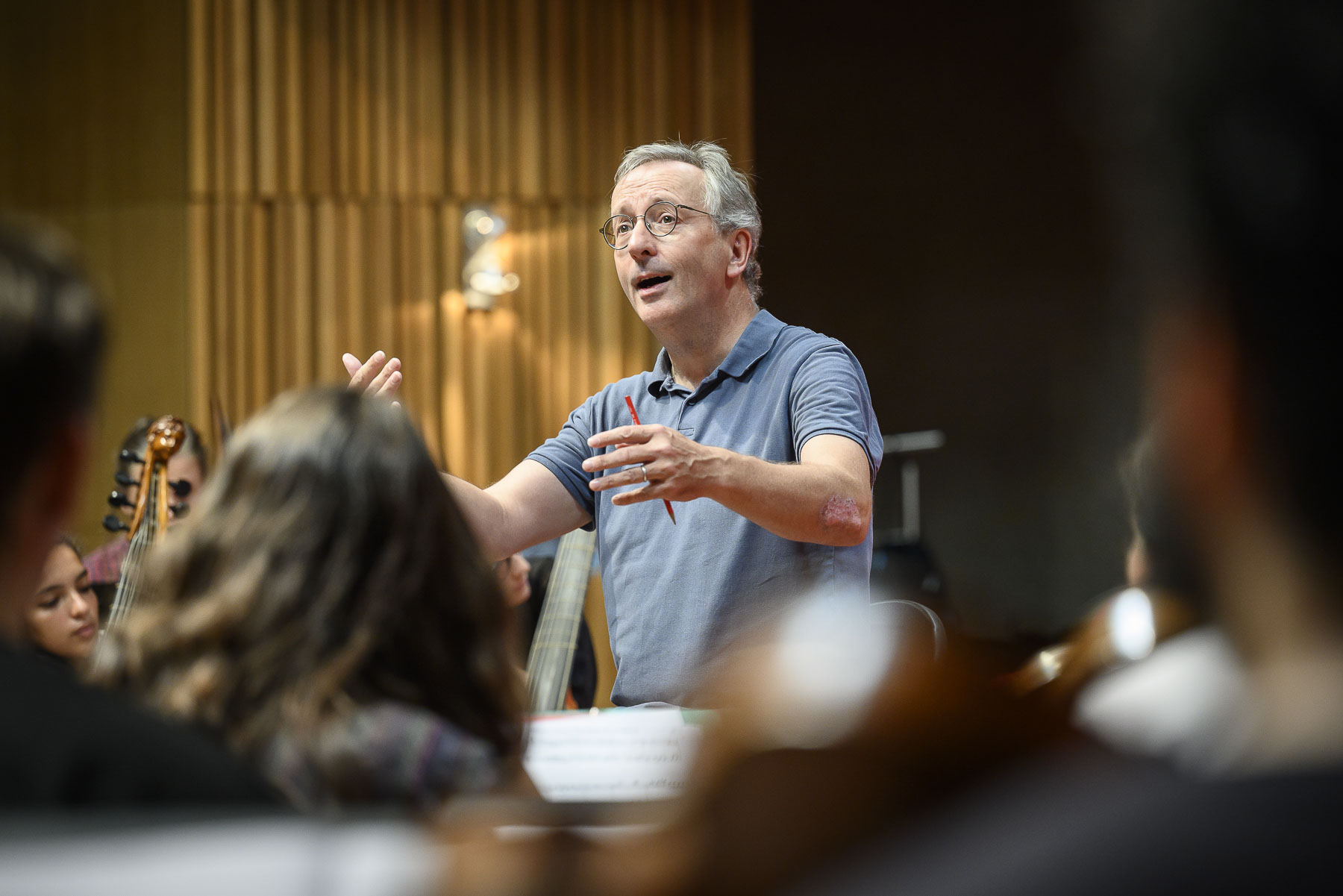 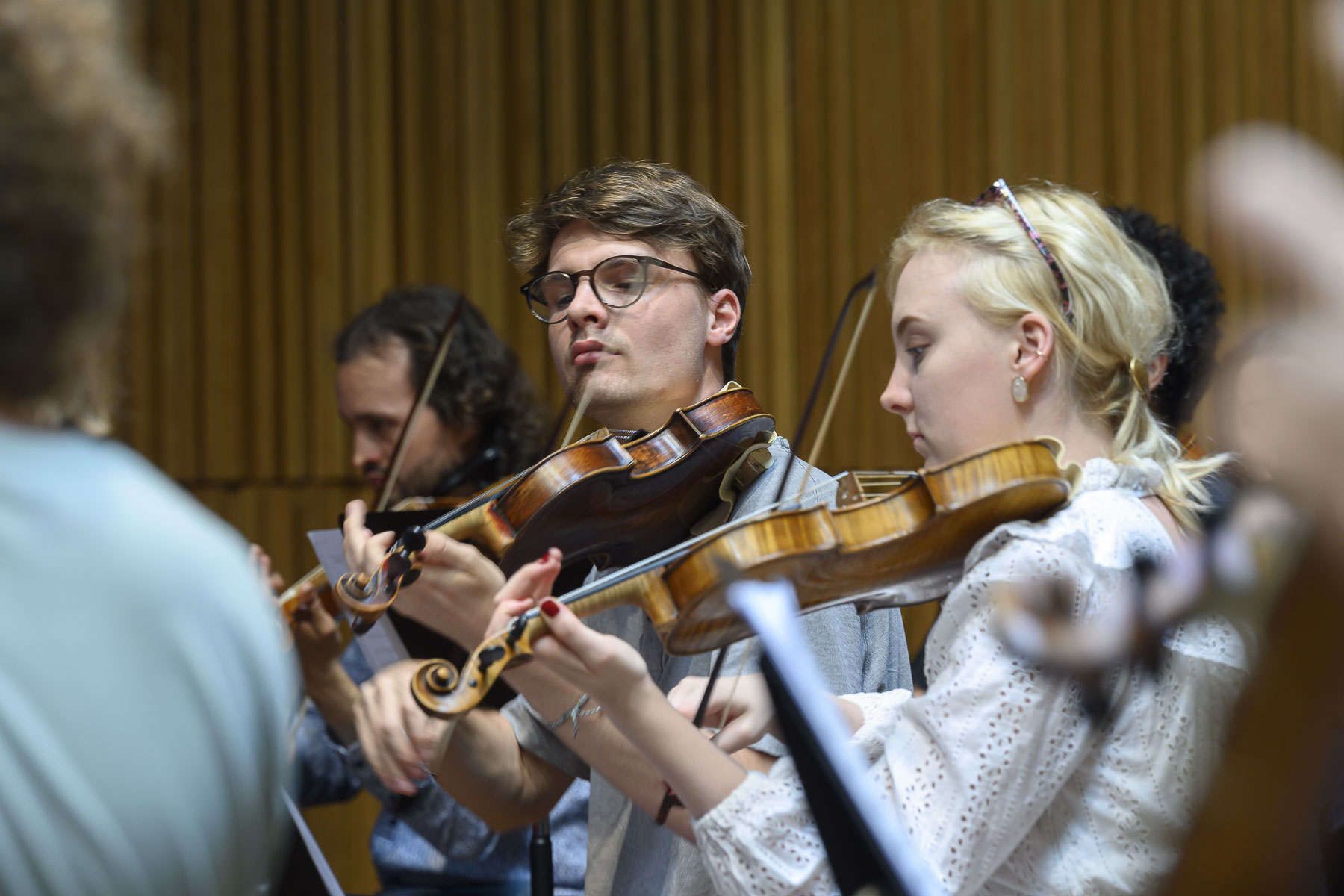 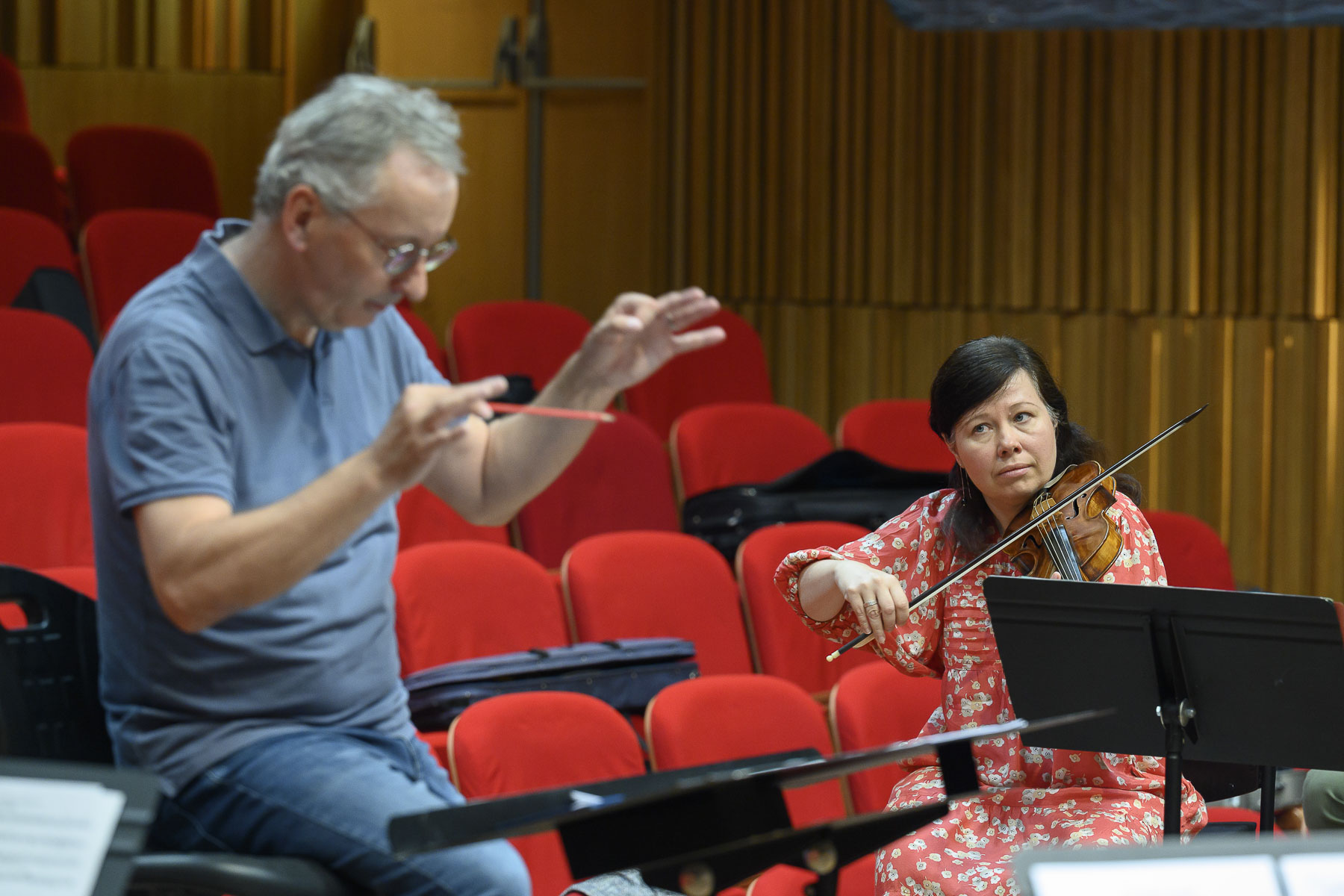 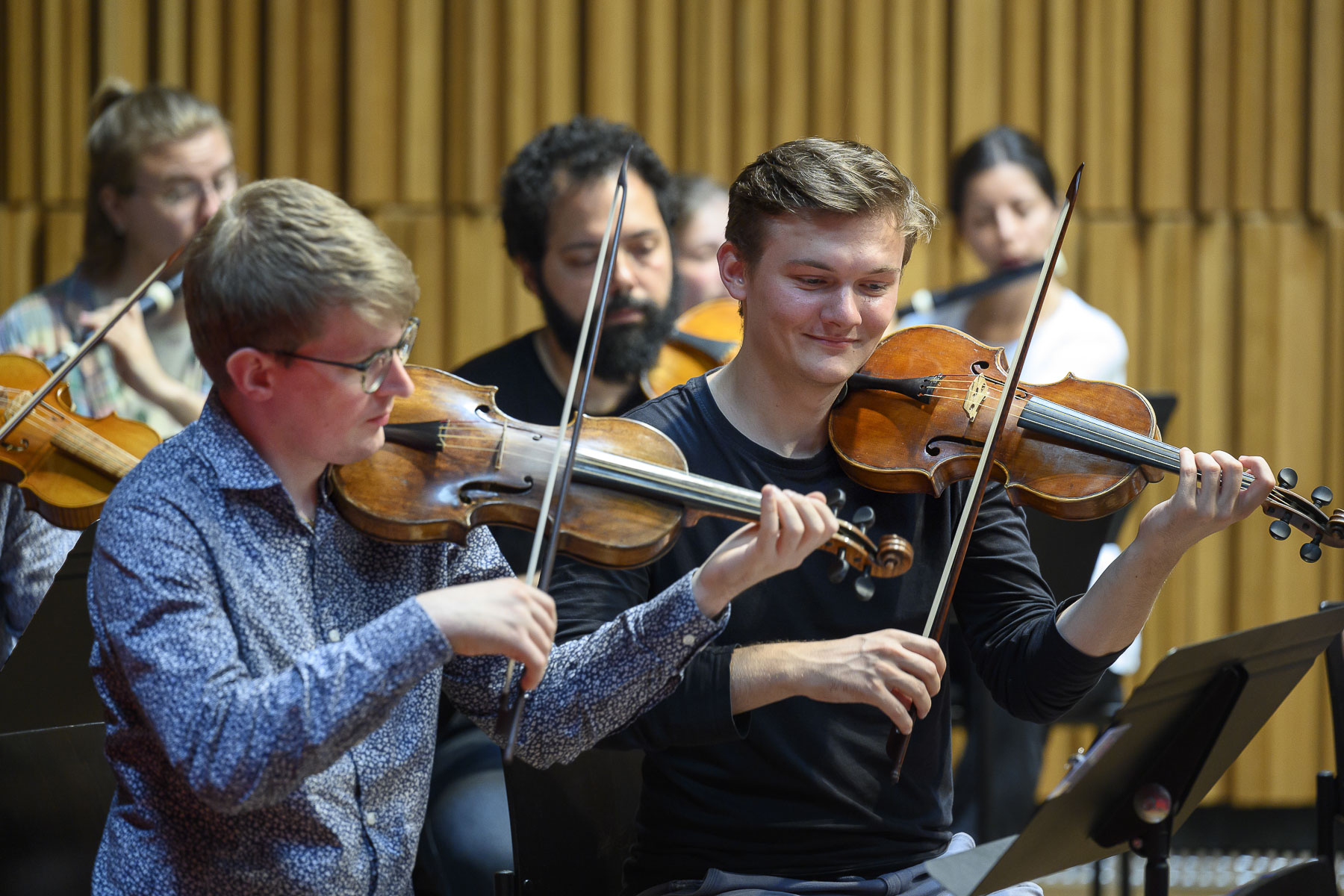 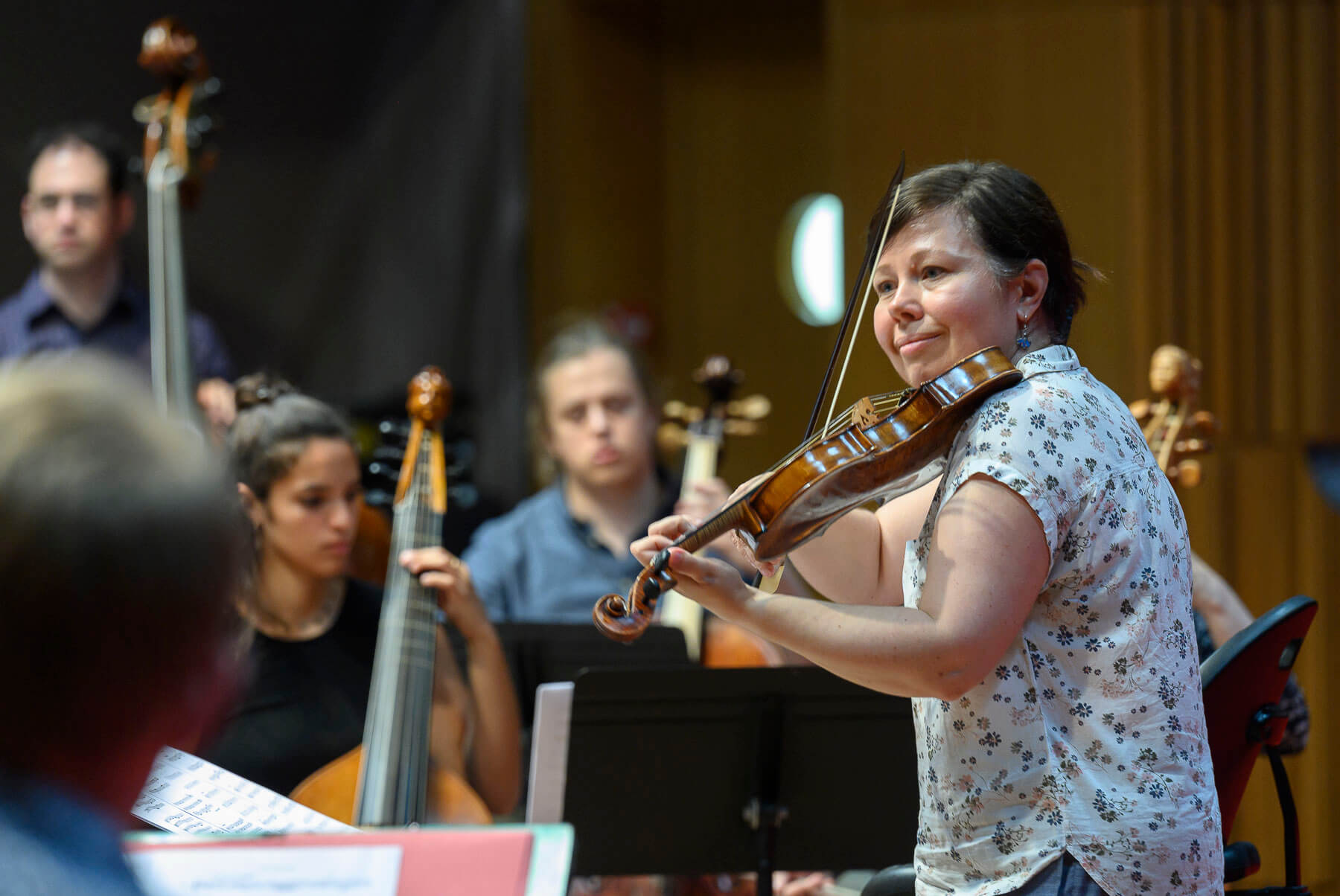 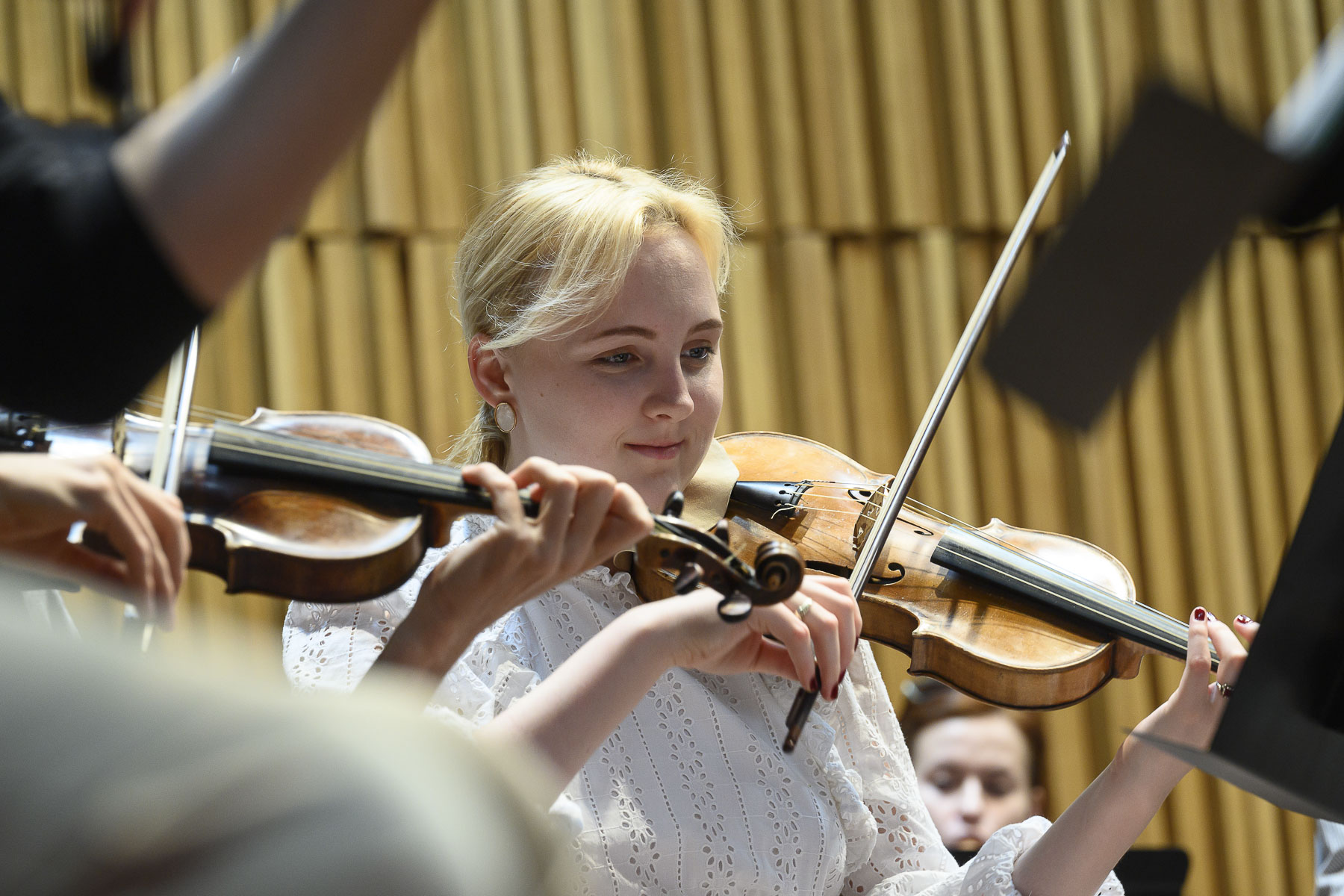 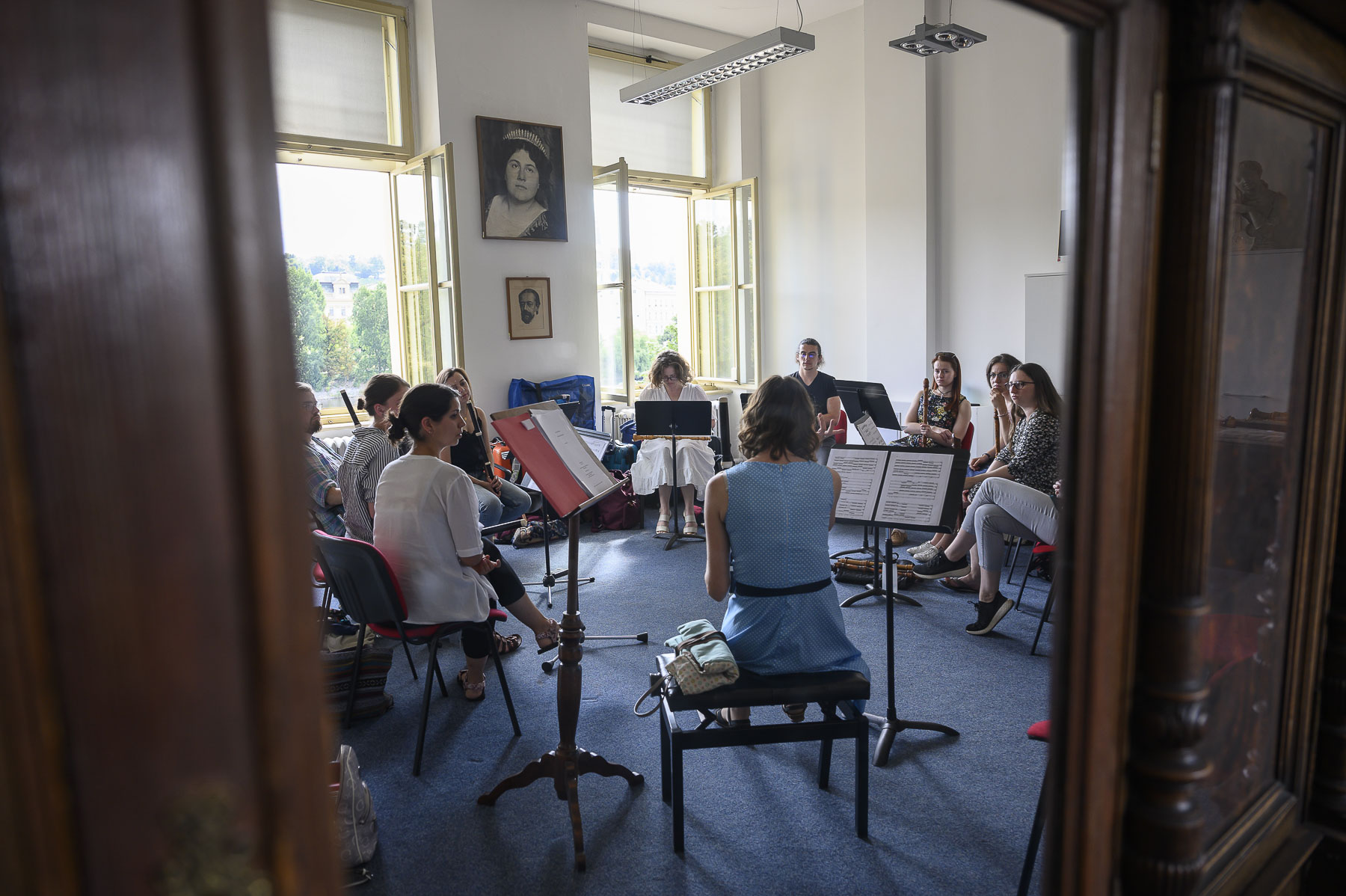 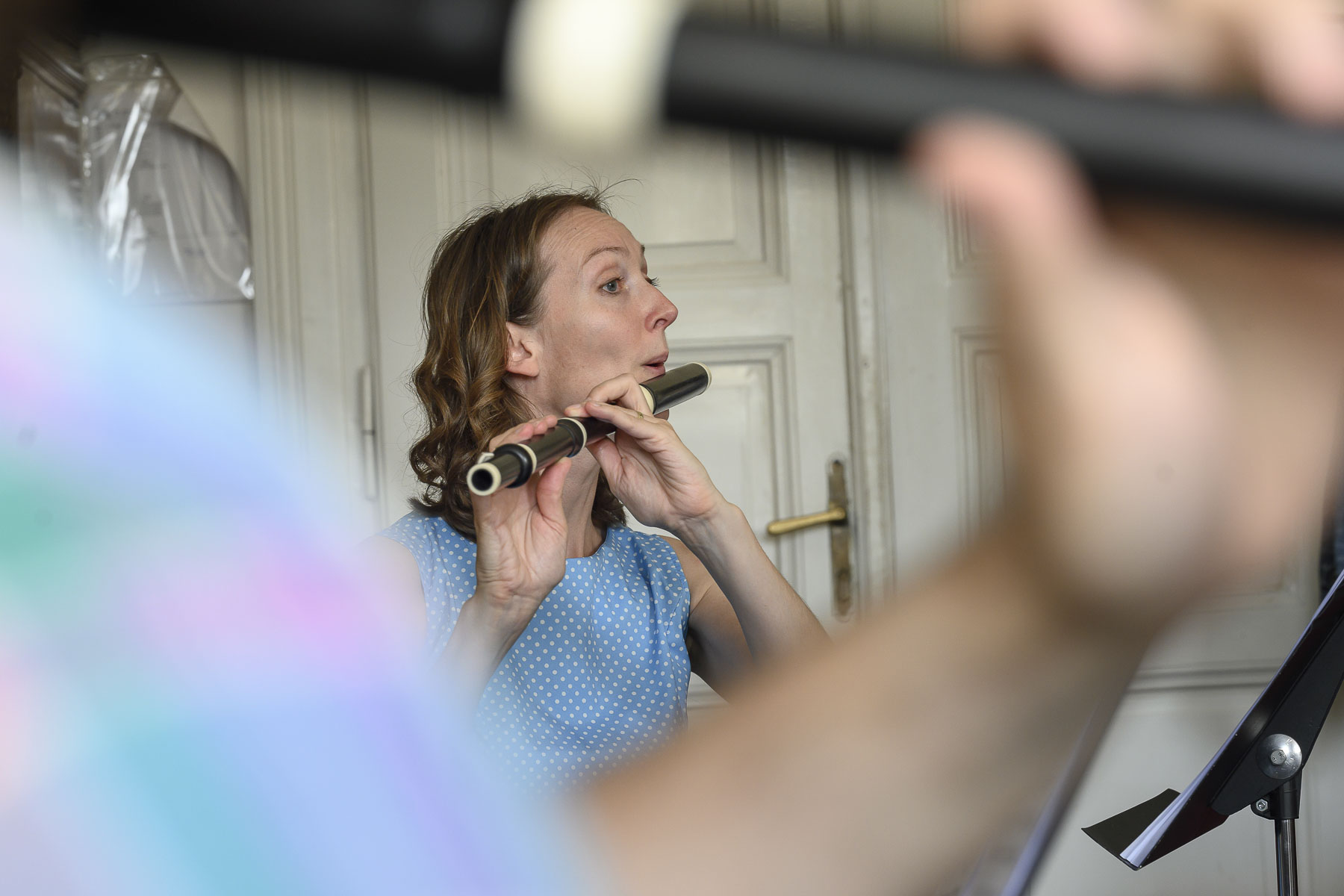 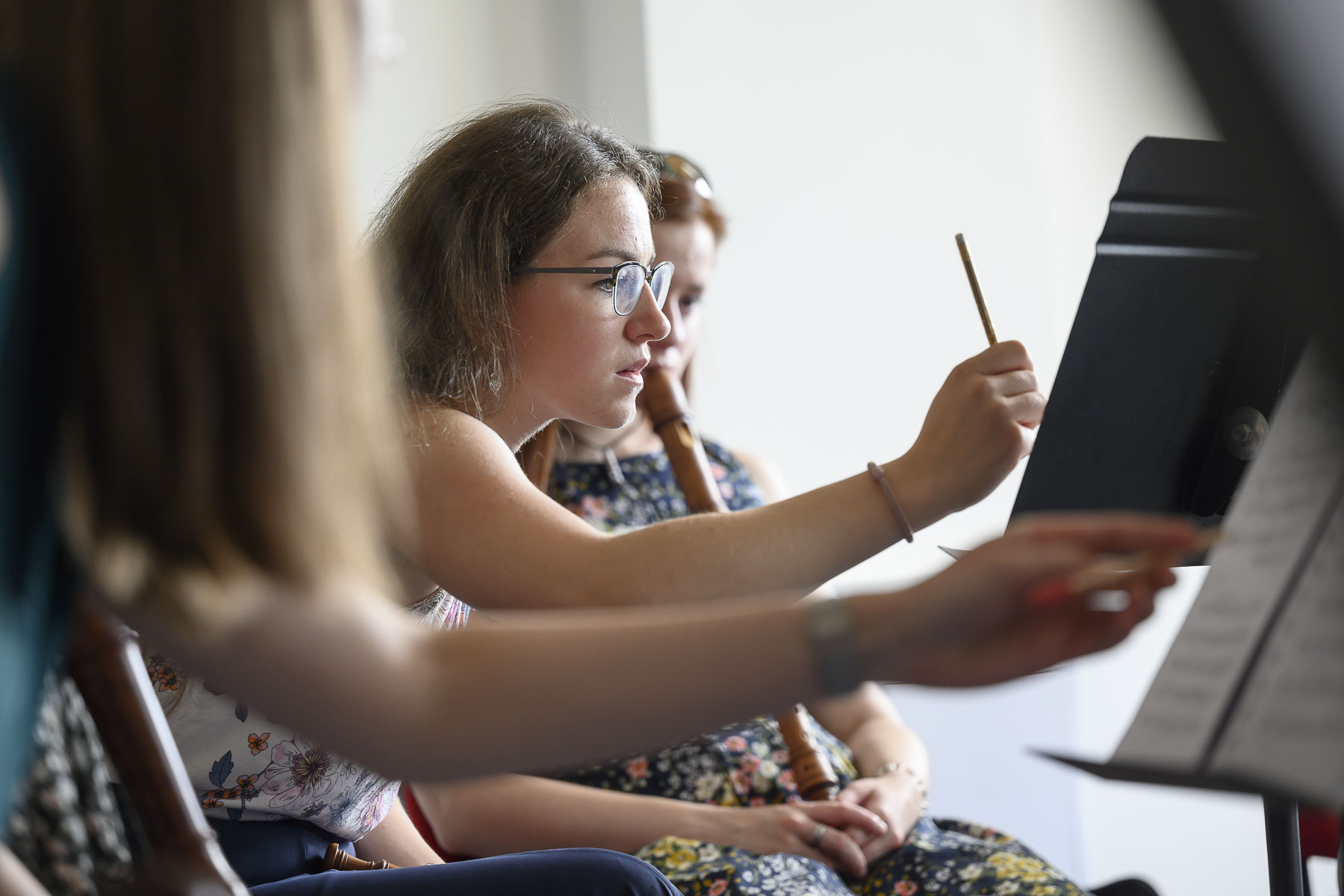 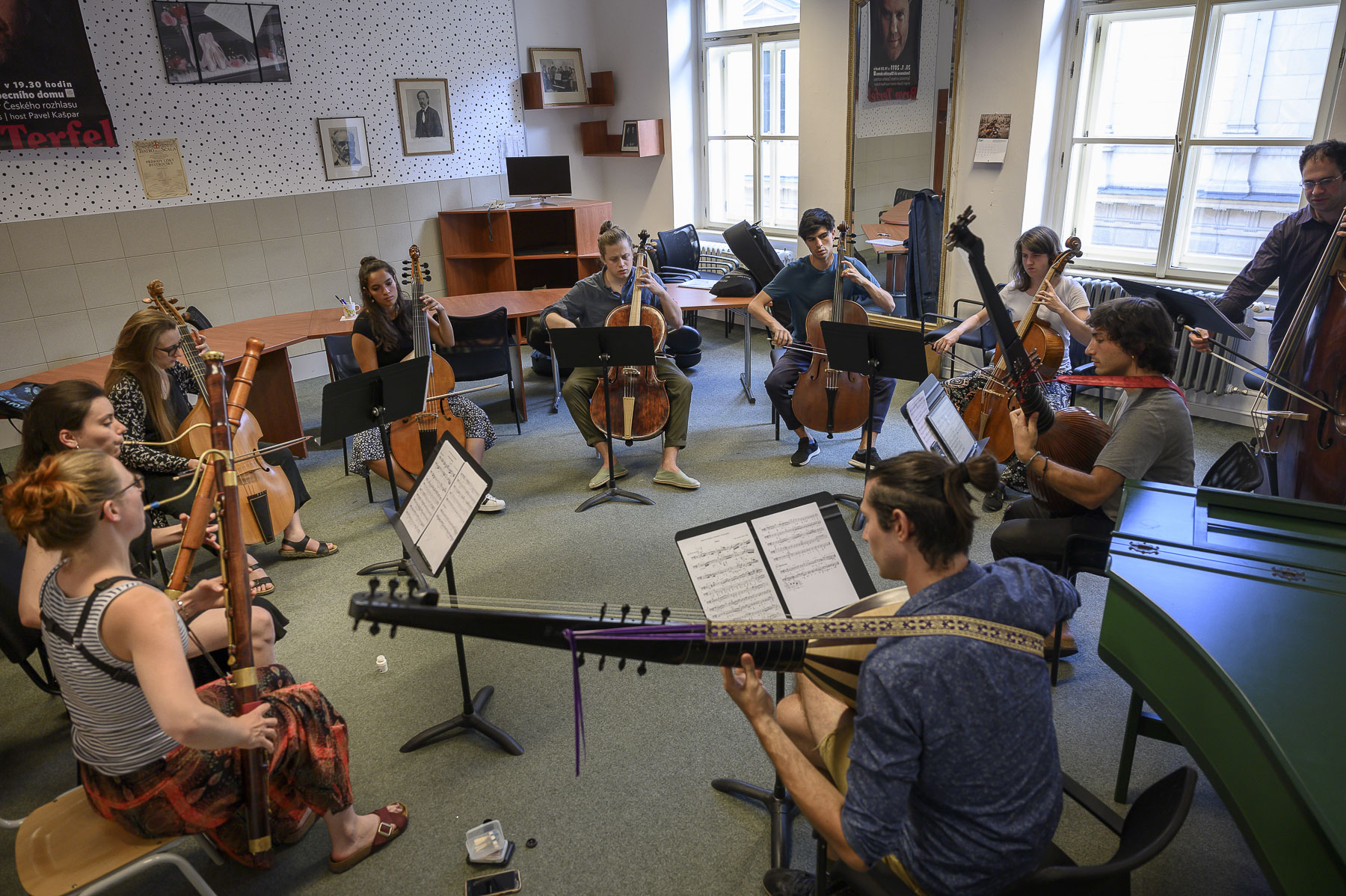 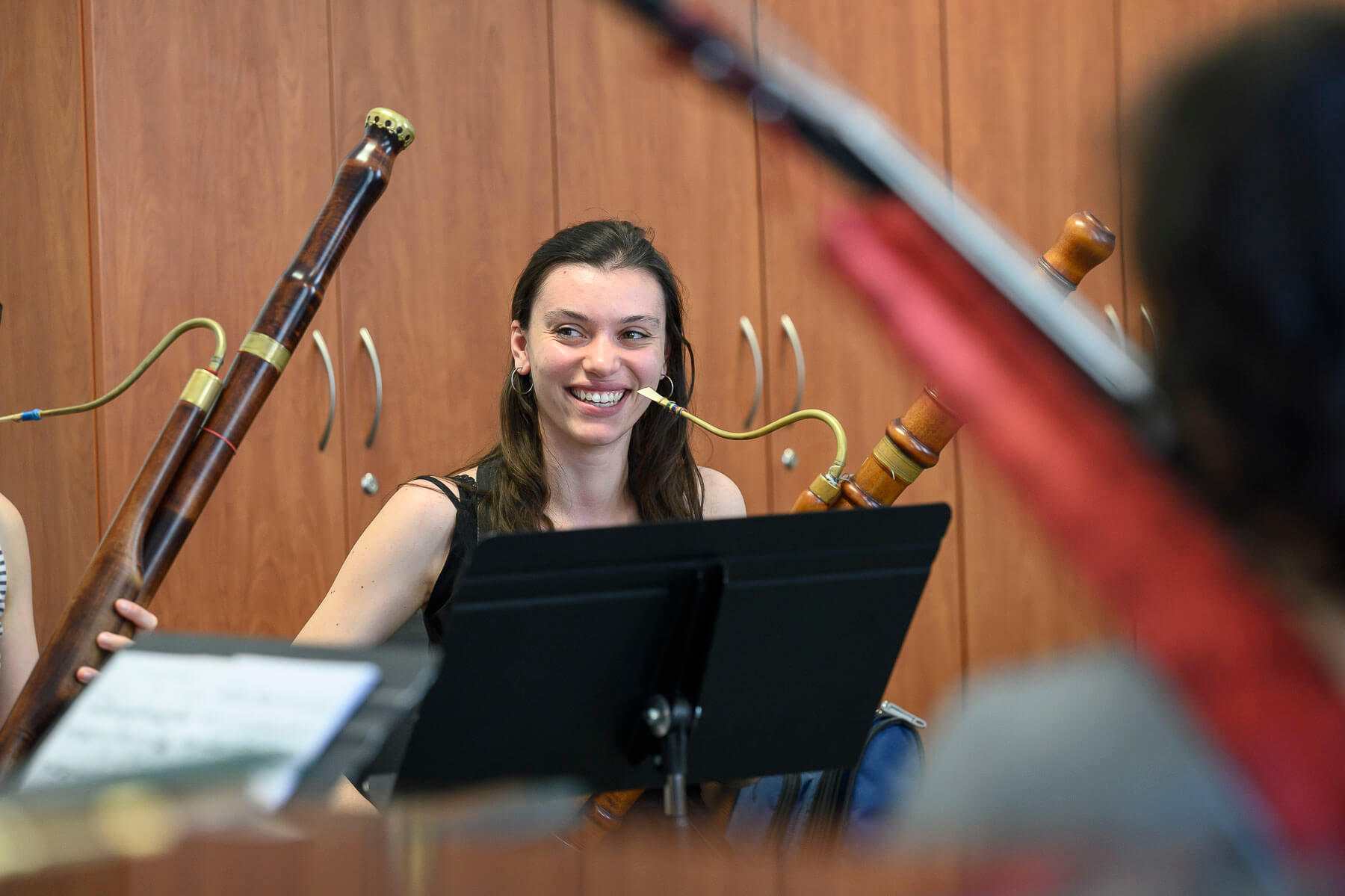 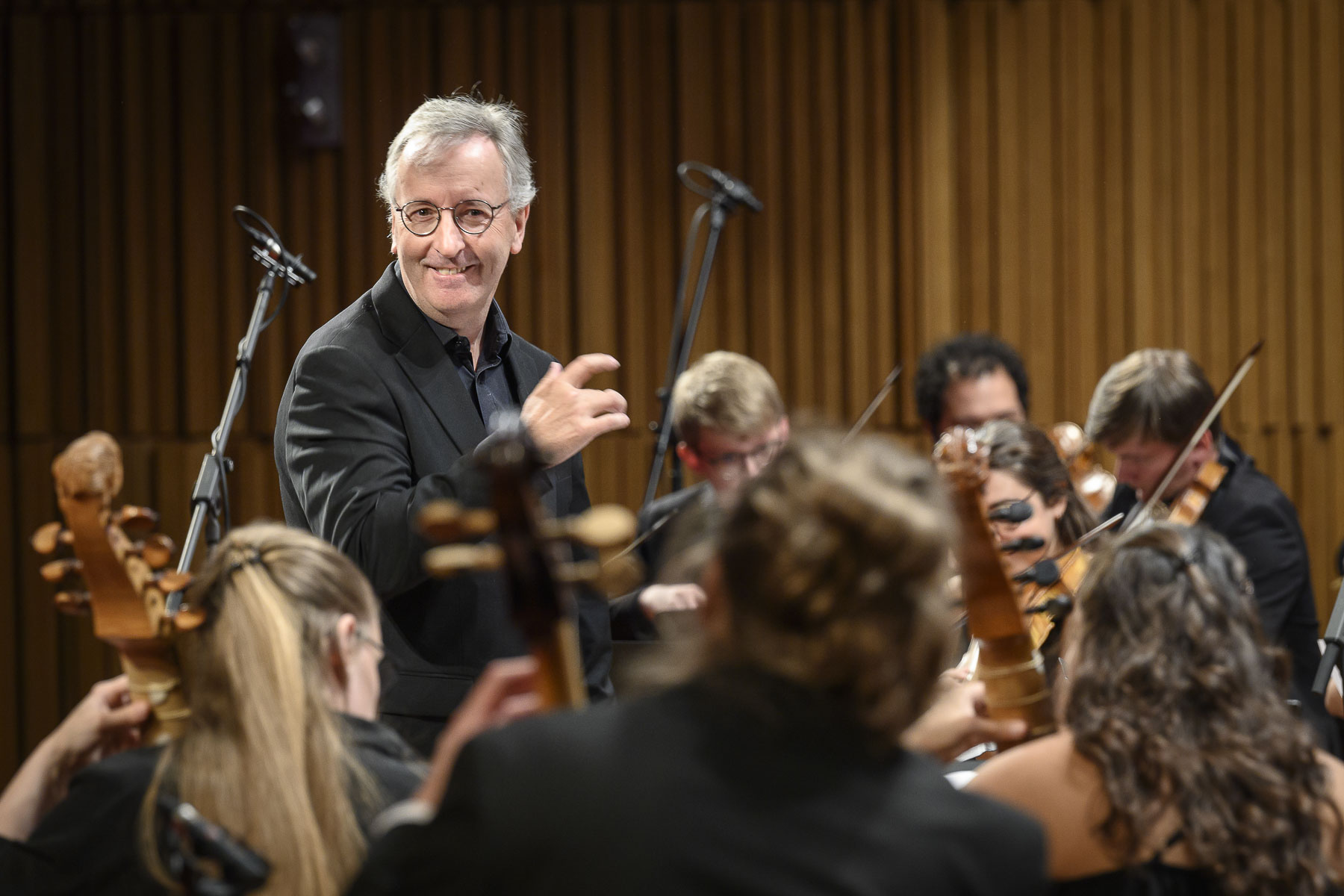 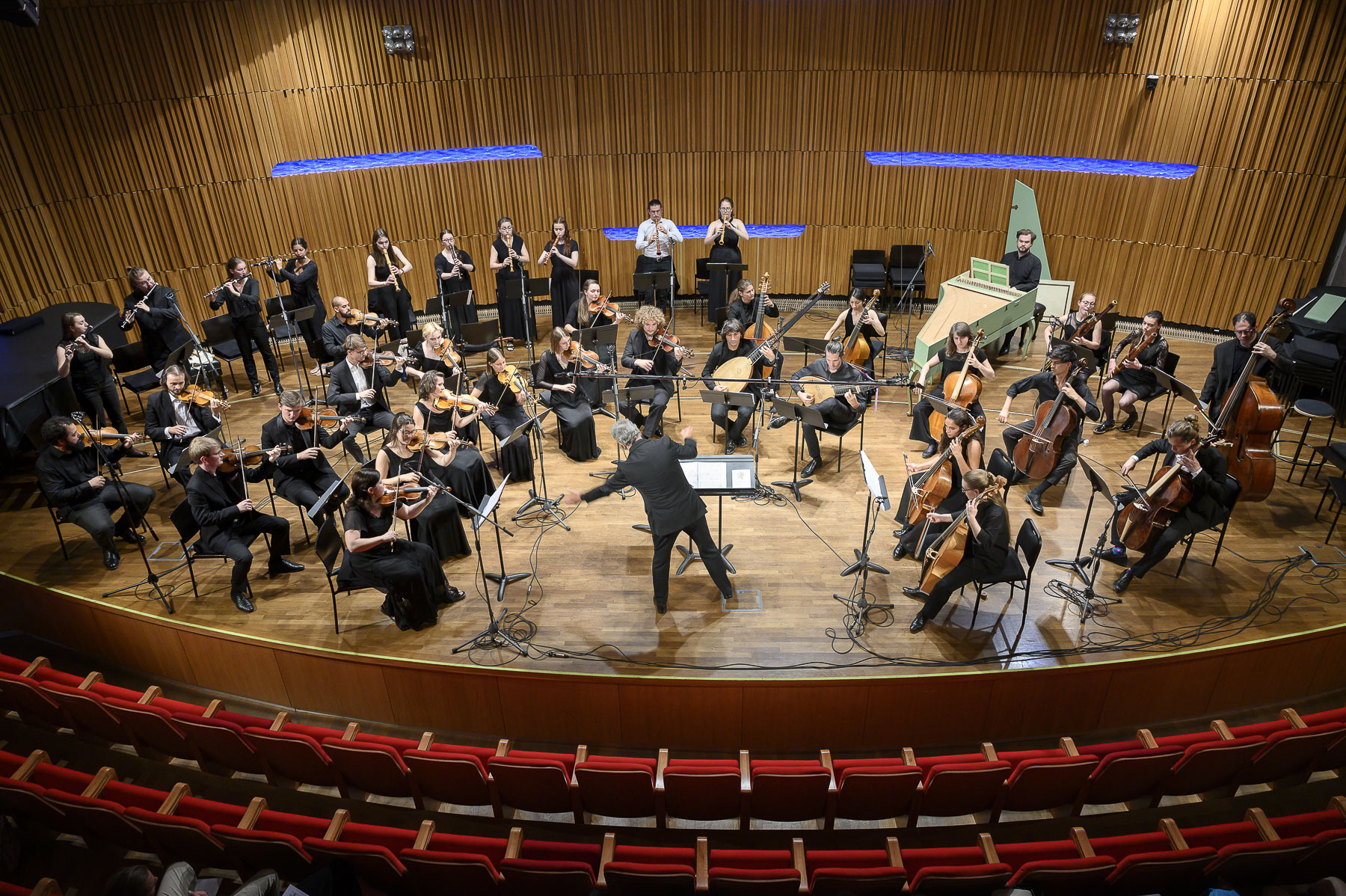 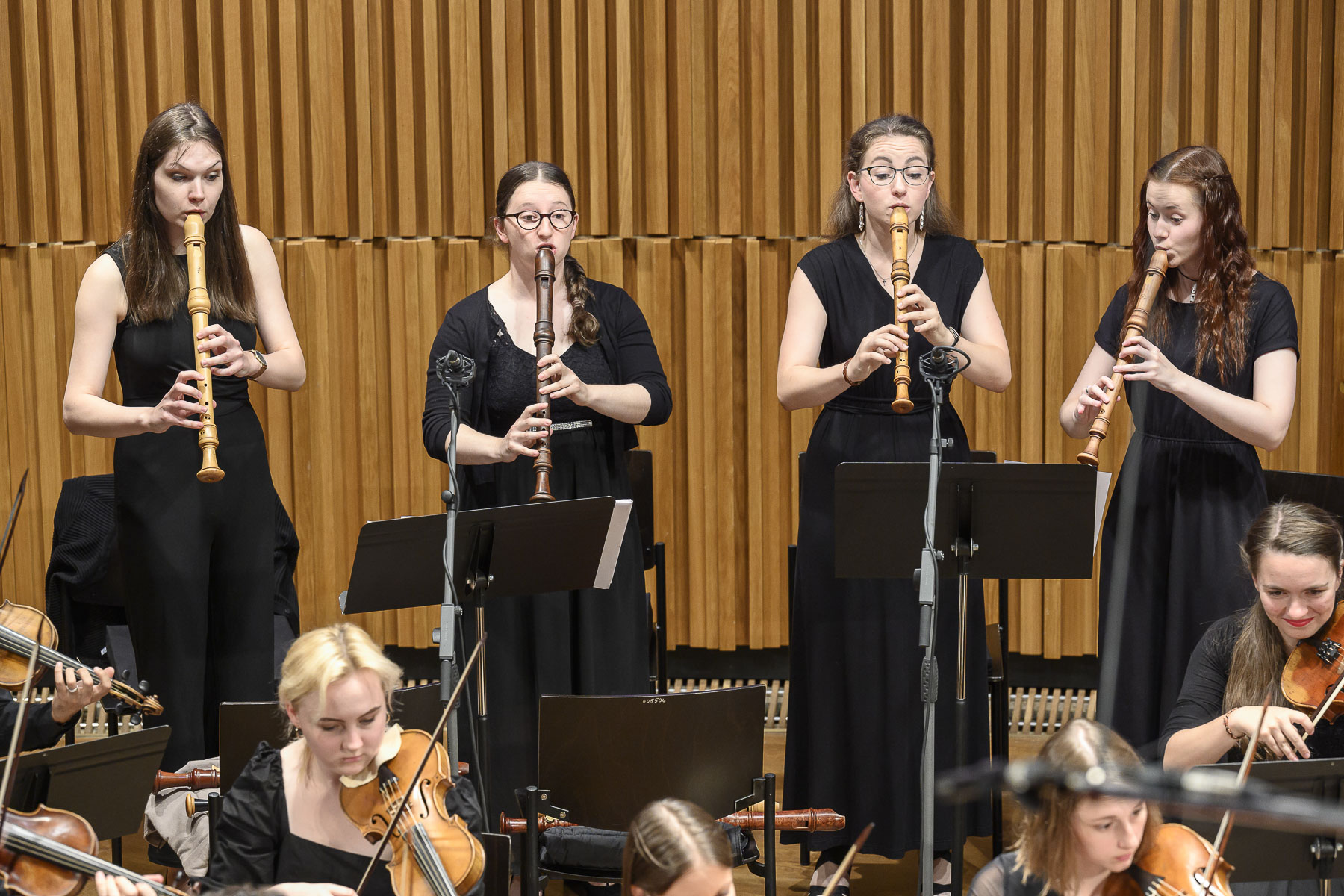 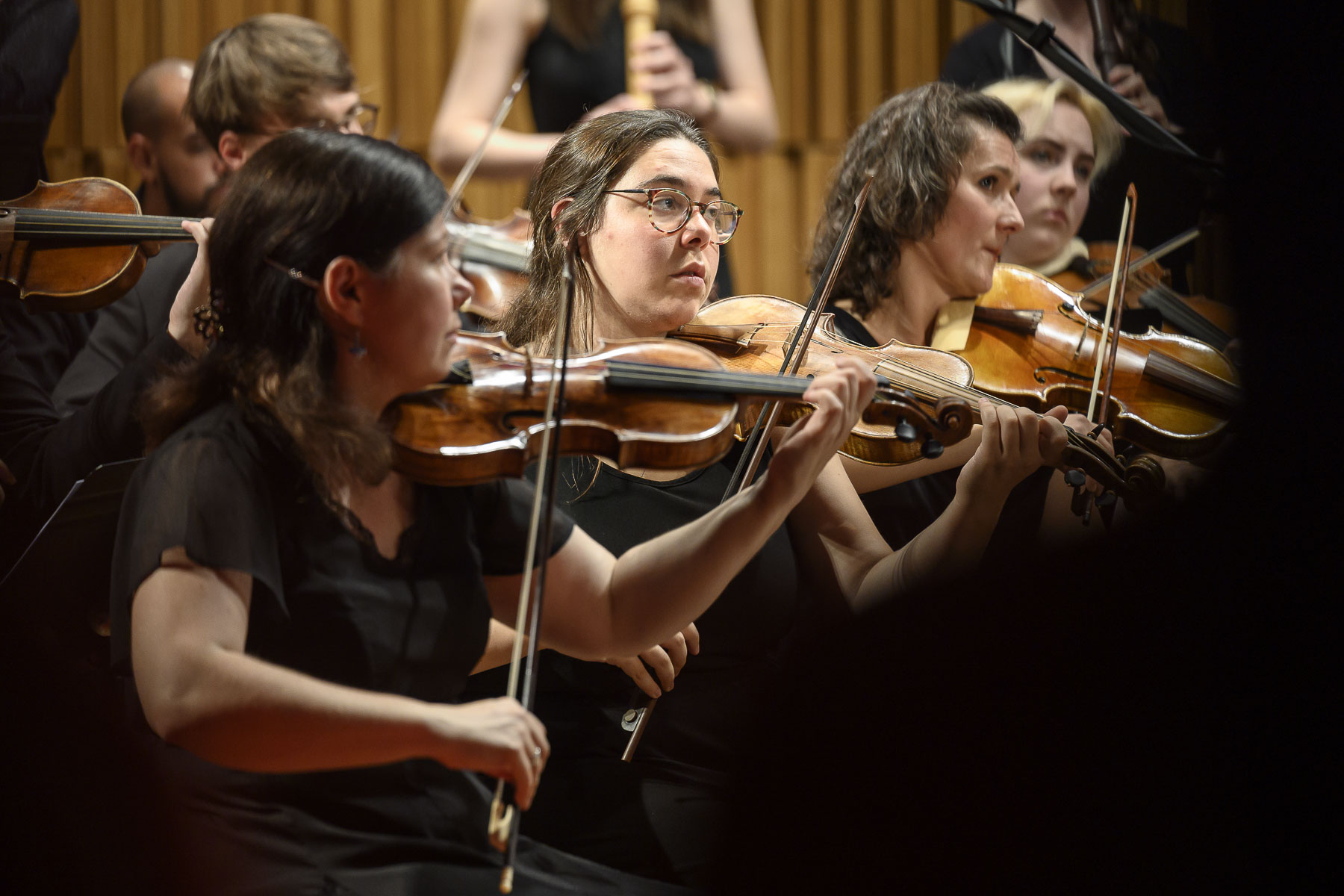 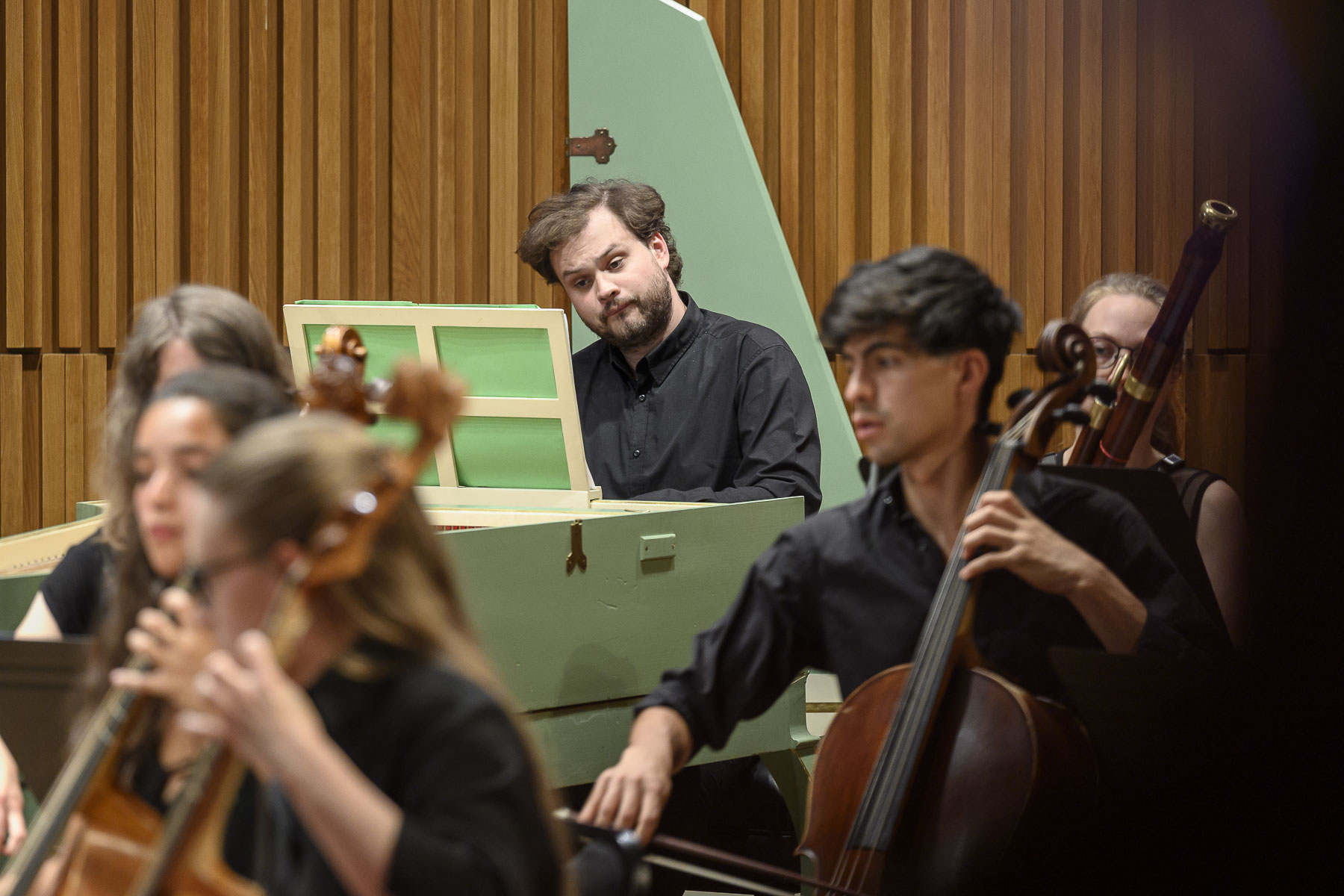 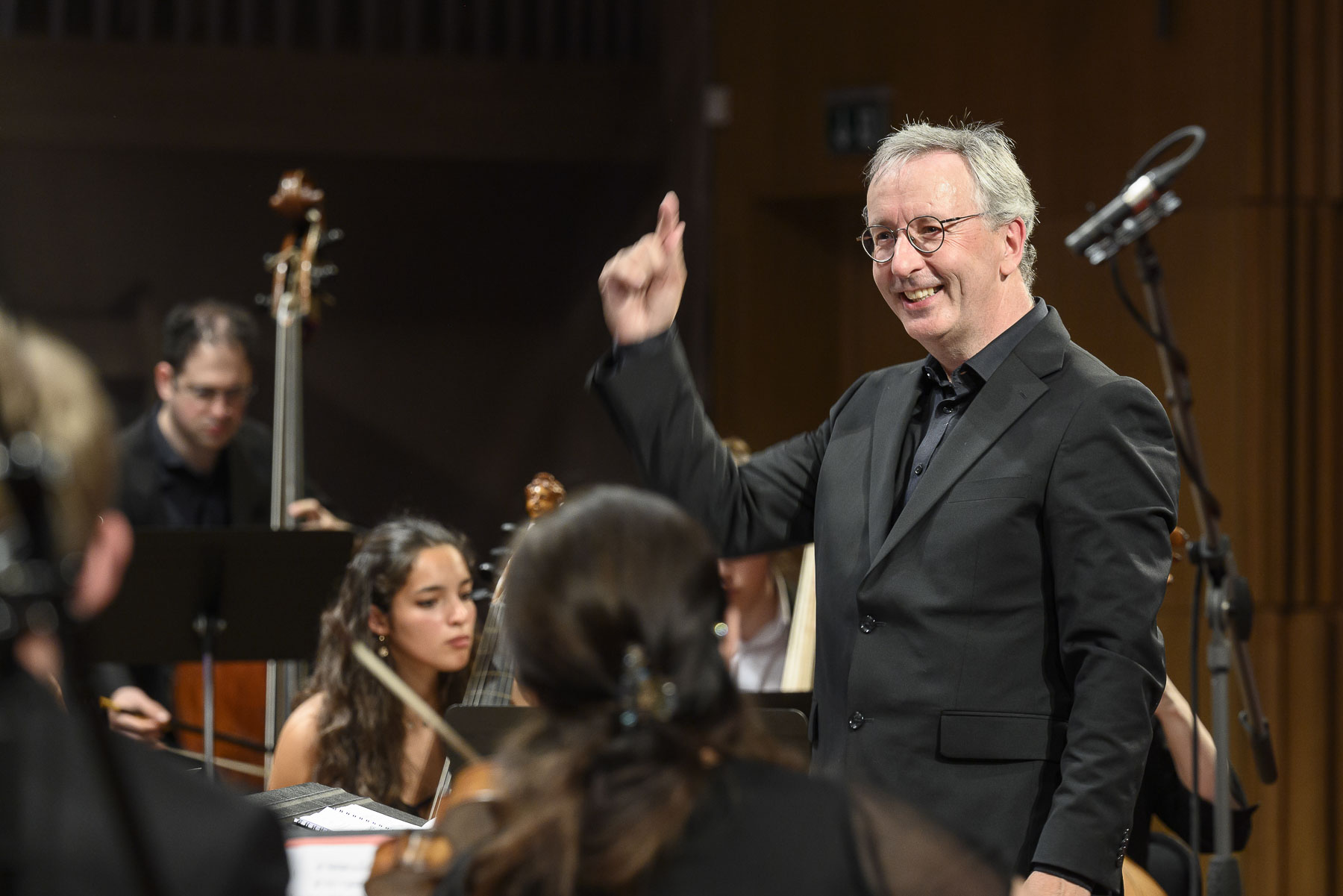 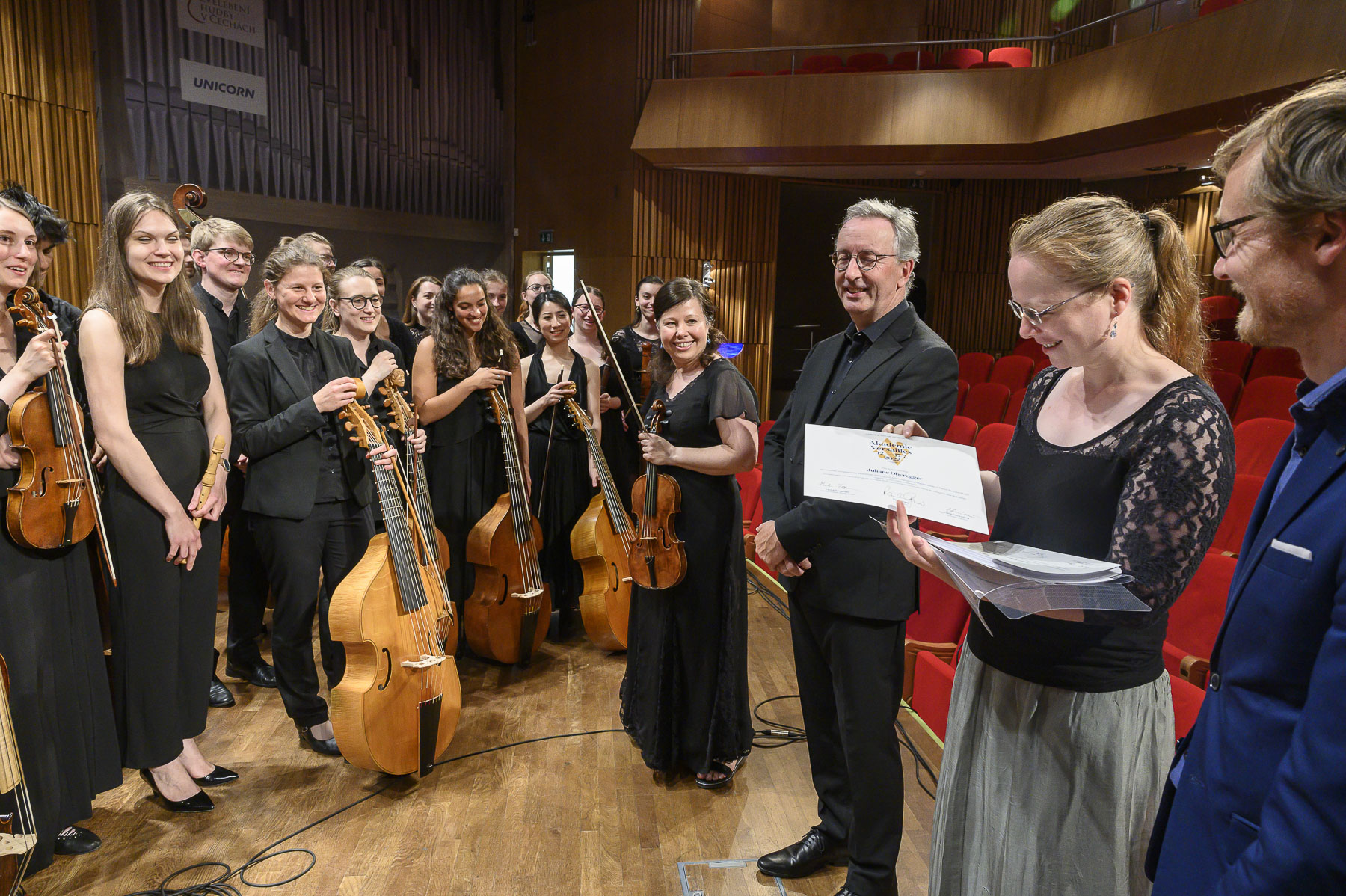 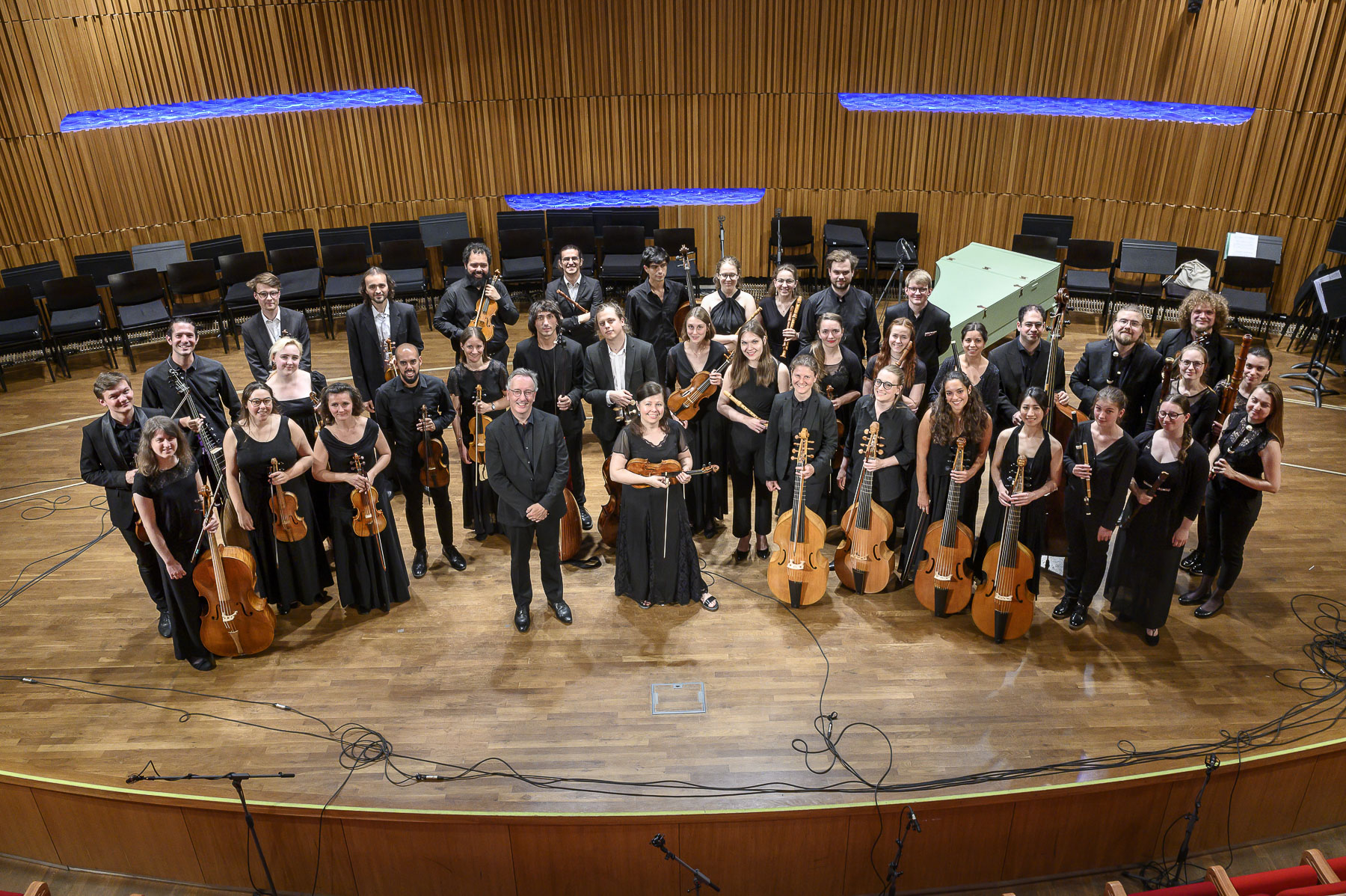 DEADLINE FOR APPLICATION: 23. 1. 2022
The result of the application procedure will be announced to the applicants by 25 February 2022.

The students of the Prague Conservatoire can obtain information about conditions of participation from Mgr. Jakub Kydlíček, Ph.D.

Attendance fee for auditors will be determined individually; the number of passive participants is limited and registration is necessary at festival@collegiummarianum.cz.

Each applicant must supply the following with their application form:

An audio or video recording of two Baroque compositions (movements) in contrasting tempos:

Professional-quality recording is not requisite for the purpose of the application. Please upload recordings in one of the following formats with the on-line application form: wav, mp3, mp4, mov, or avi.

Registration is free of charge.

the French Institute in Prague