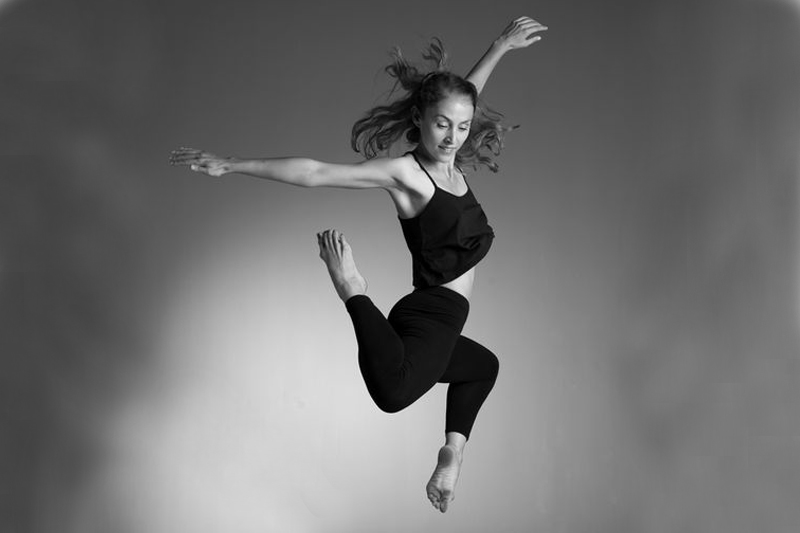 Since graduating from Conservatoire national supérieur de musique et de danse de Paris with high honours, Anna Chirescu has performed with different companies of contemporary dance in France, Europe and the US.

Since 2013, she has regularly collaborated with the National Choreographic Center – Company CNDC Angers directed by Robert Swinston, performing repertoire pieces by Merce Cunningham all around the world. In the field of Baroque dance, Anna Churescu has appeared for example with the company Les Cavatines at the Paris Opera in a production of Rameau’s Hippolyte et Aricie and Pygmalion, also performed at the Innsbrucker Festwochen der alten Music in Austria.

Having graduated from Institut d’études politiques de Paris where she studied Public Affairs (with specialization in Culture Studies), she also works as a writer and reviewer of dance events.