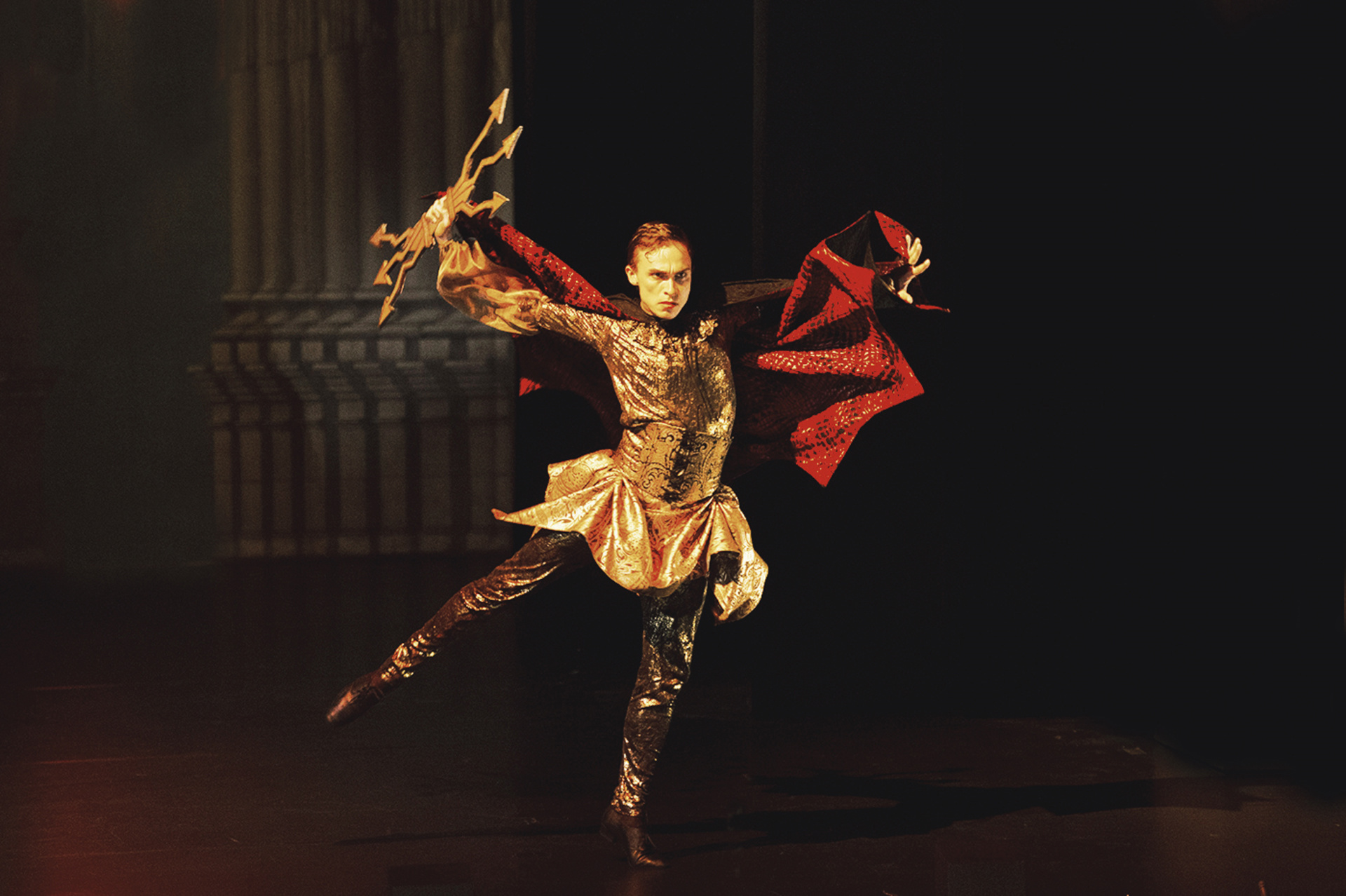 Upon his graduation from the Kazan Choreographic College in Russia in 1998, Artur Zakirov became a member of the ballet ensemble of the Kazan National Opera at the age of seventeen. Following a collaboration with the French choreographer Karine Saporta in 2001, he joined the National Choreographic Center of Caen in France where he worked in contemporary dance.

Since he discovered Baroque dance for himself in 2011 through collaboration with Natalie van Parys, he has regularly collaborated with her company Les Cavatines. Among the most notable performances in which he has participated have been the production entitled Amadis de Gaule and staged at the Royal Opera of Versailles, Rameau’s Hippolyte et Aricie at the Paris Opera and Pygmalion by the same composer at the Potsdam Musik Festspiele. Artur Zakirov also collaborates with other choreographers and renowned stage directors of historical works.