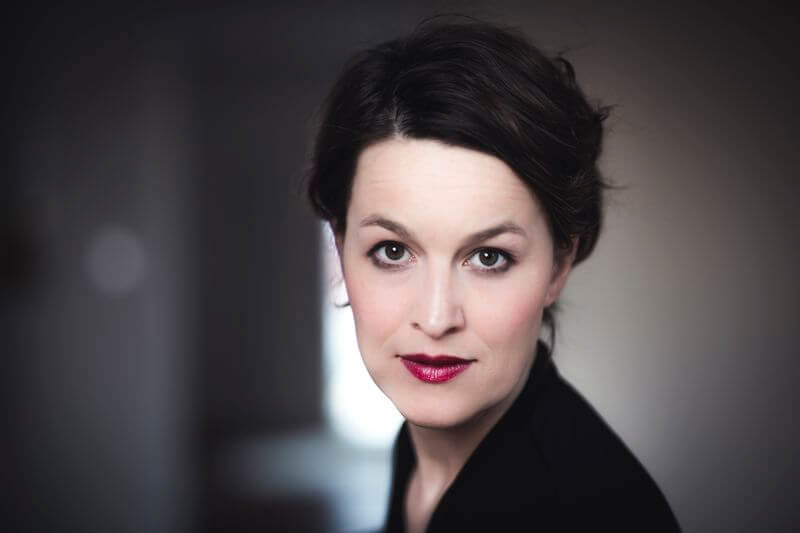 Barbora Kabátková has been dedicating herself to music since early childhood, inspired by Marie Štajnochrová’s piano lessons and her membership at the Kühn Children’s Choir under Jiří Chvála’s direction.

She studied voice privately; master classes with Marius van Altena, Peter Kooij, Julie Hassler, Howard Crook and Joel Frederiksen have inspired her interest in early music which has become the core of her musical activities. She is the artistic director of the foremost female vocal Tiburtina Ensemble and plays medieval harp and psaltery.

She also takes part in contemporary music projects (in collaboration with Berg Orchestra or Ostrava Band) and crossover productions; in 2014 she was invited to participate on the CD production of the Eben Brothers “Čas holin” (Time for Wellies).