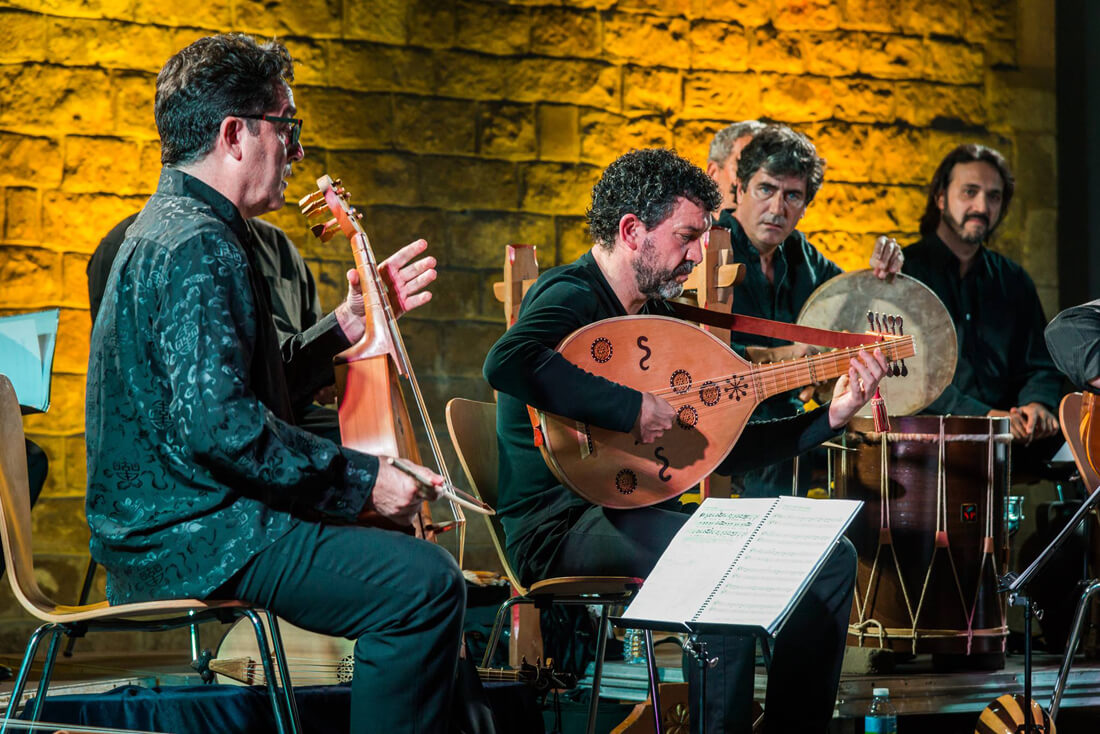 Since its foundation in 1987, the Capella de Ministrers ensemble, directed by Carles Magraner, has been engaged in performing an important investigative and musicological task in favour of the Spanish musical patrimony, from medieval times up to the 19th century.

The result, when transformed into musical form, brings together the perfection of 3 key factors: historical rigor, musical sensibility, and an uncontrollable desire to communicate.

The ensemble has performed numerous concerts, played in the best music venues and has produced more than 55 recordings for the EGT, Blau, Audivis, and CDM labels.

It has been awarded numerous prizes, including the award for the best recording production from the Ministry of Culture, and the “Importante” award from the Editorial Prensa Valenciana, the 2017 Difusión Prize Plaça del Llibre, the Bankia Award to Valencian Professional Music Ensemble, the Mediterranew Musix and the 2018 International Classical Music Awards, for the best early music recording (ICMA) and the 2018 Carles Santos Awards for the best heritage recovery album.