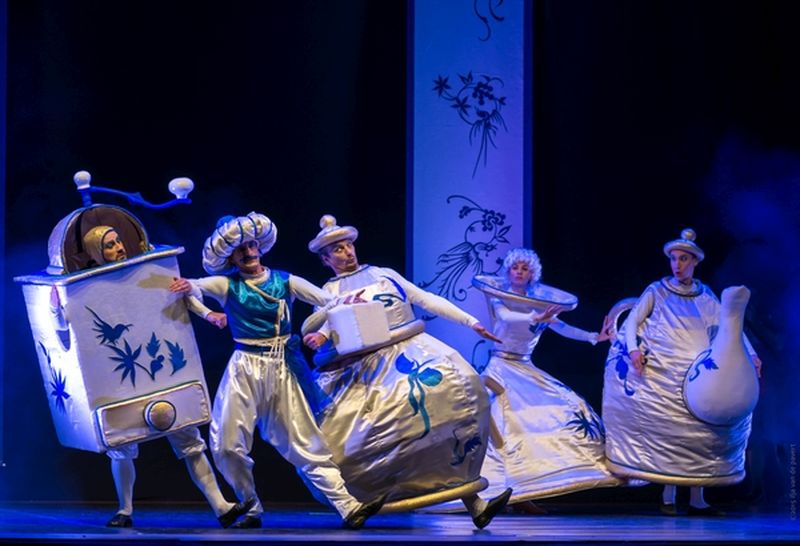 The dance company which was founded and works under the direction of the dancer and choreographer Romana Agnel is the only professional ensemble in Poland focusing on the court-ballet tradition, especially on Baroque dance of Polish origin.

Since 2006, the ensemble has been one of the official Cultural Institutions of the City of Cracow.

The repertoire of the ensemble draws on the period studies and treatises by dance masters and the pictorial period sources; its portfolio encompasses an impressive width of dances from the Middle Ages to modern dance.

The ensemble is renowned for its fine choreographies, based on various historical styles and techniques, but also for its elaborate, custom-made costumes whose design pays close attention to detail and authenticity, and the erudite choice of period music.

Cracovia Danza participates in prestigious projects and has been a regular guest on the stages of the Polish National Opera in Warsaw, the Warsaw Chamber Opera, the opera house in Beyreuth and others. The performances of Cracovia Danza have been admired by audiences in more than 30 countries in the world.