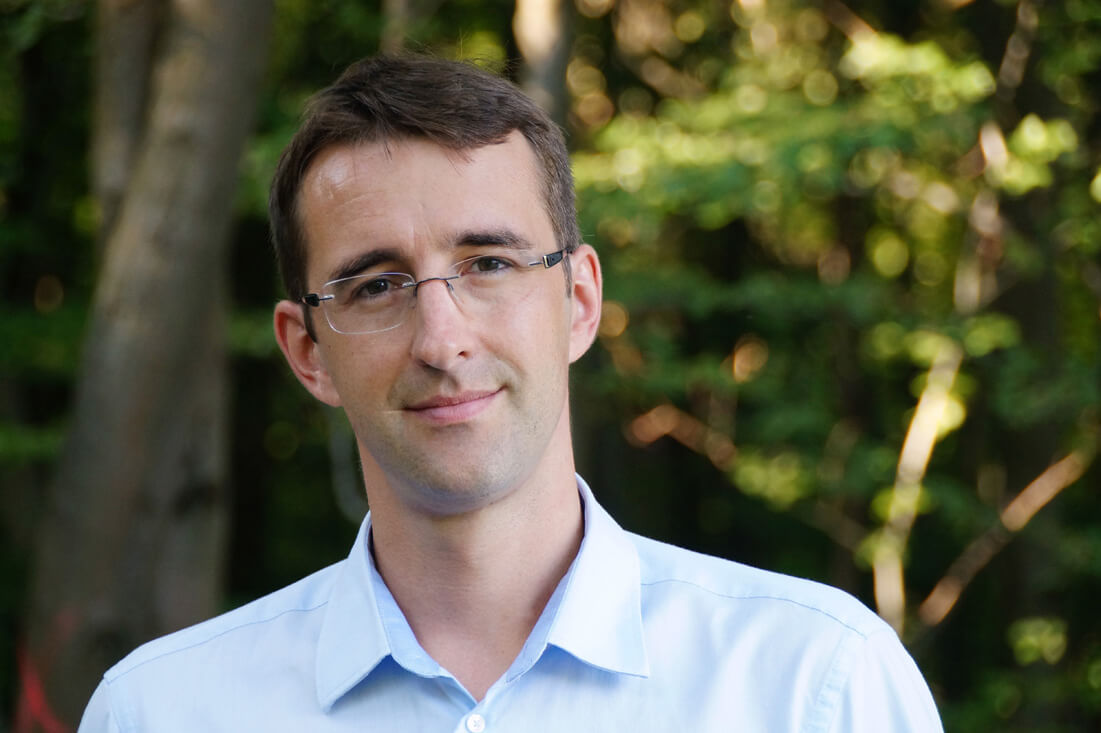 His concert activities include appearances as a soloist and as a chamber musician with various ensembles (e.g. L’Orfeo Baroque Orchestra, Ars Antiqua Austria, Accentus Austria, and Ensemble Castor). Previous tours have taken him to most countries in Europe as well as to the USA, South America, South Africa, South Korea, and Japan.

Numerous CD and radio recordings document his work, e.g. his solo album recording of Bach’s Goldberg Variations from 2016. In 2019, he joined violinist Gunar Letzbor for a recording of Mozart violin sonatas, which are rarely played on the harpsichord.

Erich Traxler teaches at the University of Music and Performing Arts Vienna as Professor of Harpsichord.