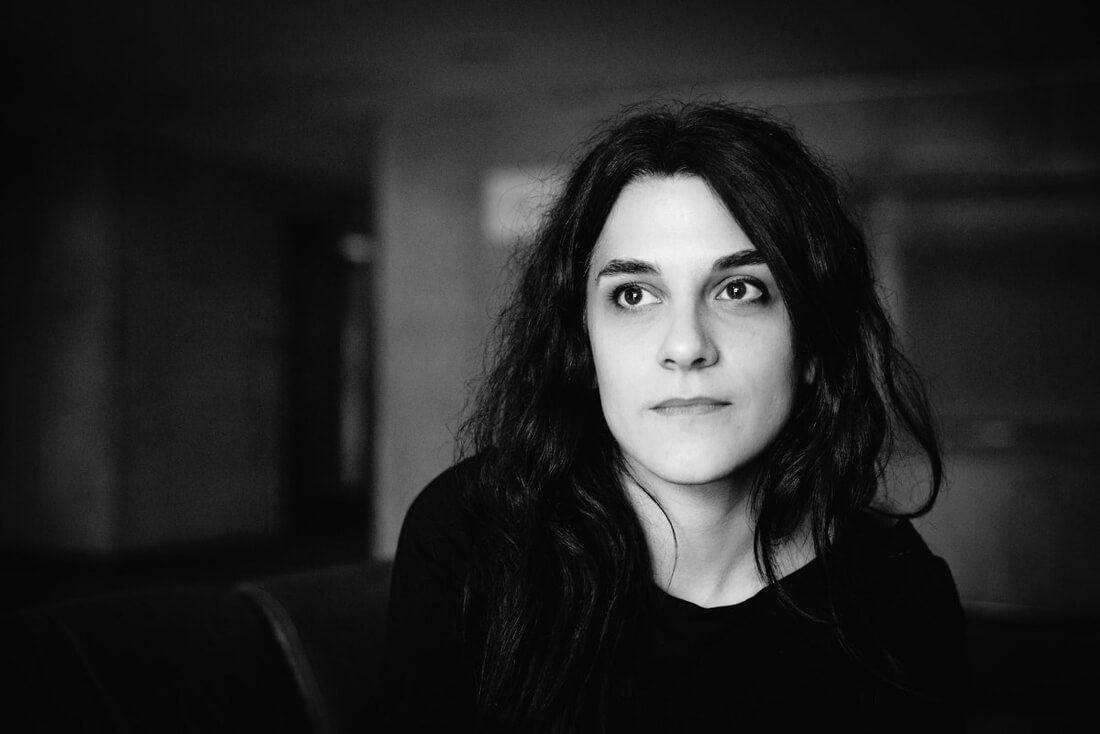 Hana Blažíková is an extraordinary figure both on Czech and international early music scene. A soprano singer with a characteristic timbre, sensitive vocal expression and warm interpretation style, she has won the admiration of audiences both at home and abroad.

Hana Blažíková was born in Prague. In 2002 she graduated from the Prague Conservatory in the class of Jiří Kotouč and later undertook further study with Poppy Holden, Peter Kooij, Monika Mauch, and Howard Crook.

In 2010 she took part in a highly acclaimed tour with Bach’s St Matthew Passion conducted by Philippe Herreweghe. In 2011 she made her debut in Carnegie Hall with Masaaki Suzuki’s Bach Collegium Japan, and performed the St John Passion with the Boston Symphony Orchestra. In 2017 she made her first appearance at the Salzburger Festspiele in a series of three operas by the Italian Baroque composer Claudio Monteverdi L’Orfeo, Il ritorno d’Ulisse in patria and L’incoronazione di Poppea performed by the English Baroque Soloists and the Monteverdi Choir conducted by John Eliot Gardiner.

Hana appears on more than 20 CDs, including the well-known edition of Bach’s complete cantatas with Bach Collegium Japan.

Hana Blažíková also plays the gothic harp and presents concerts in which she accompanies herself on this instrument; she is a member of Tiburtina Ensemble, which specializes in Gregorian chant and early Medieval polyphony.