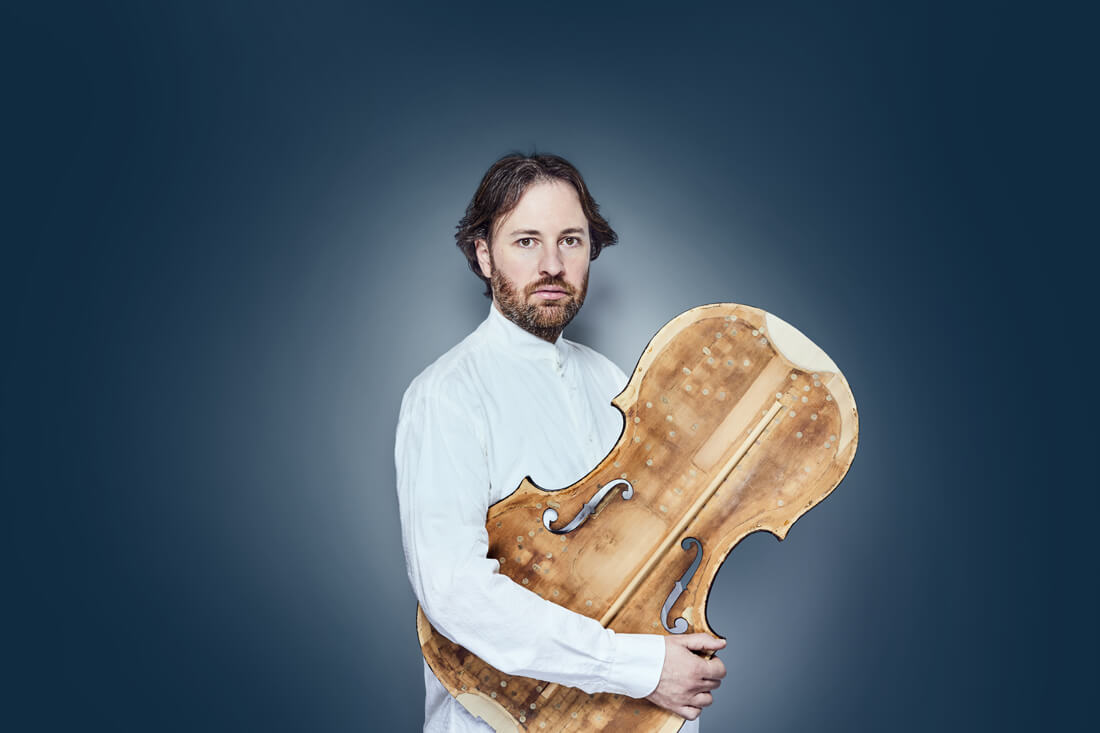 Born in Bilbao, he studied cello, chamber music, and conducting at bachelor’s and master’s level in Spain and Holland, where he studied Baroque cello at the Royal Conservatory of The Hague and was mentored by Anner Bylsma.

Josetxu performs on a regular basis at the most prestigious concert halls around the world, including various European countries, at venues such as the Concertgebouw Amsterdam, Tokyo Opera City, the Centro Nacional de las Artes, Mexico City, and the Royal Festival Hall, London. He has played with some of Europe’s most important ensembles, such as the Royal Concertgebouw Orchestra, and, in the context of early music, with Le Concert des Nations (Jordi Savall), the Orchestra of the Age of Enlightenment, and as the principal cellist of L’Arpeggiata (Christina Pluhar), EUBO (the European Union Baroque Orchestra) and Arte dei Suonatori, among others.

Josetxu plays an original 1740 cello made by Sebastian Klotz.