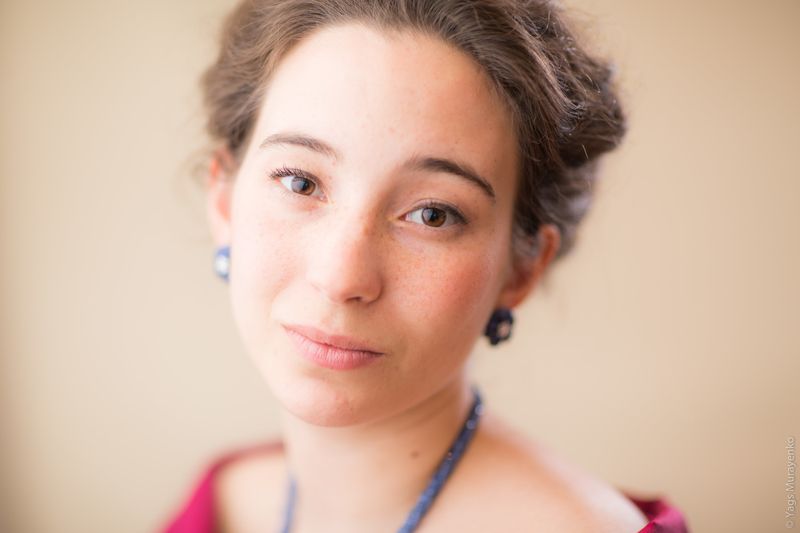 Katherine Watson studied Anglo-Saxon, Norse and Celtic at Trinity College, Cambridge where she was a choral scholar. Upon graduating she won a place on William Christie’s Le Jardin des Voix and has since performed regularly with Christie and Les Arts Florissants throughout Europe and further afield.

Recent and future highlights include a return to the Théâtre des Champs Elysées as Giunone in Monteverdi’s Il ritorno d’Ulisse in patria, her début with Komische Oper Berlin as Amélite in Rameau’s Zoroastre, Purcell’s Miranda with Opéra Comique, Paris, Iphis in Jephtha with Opéra National de Paris, a concert of Handel arias as part of the Santander International Festival and the role of Dafne in his cantata Apollo e Dafne, both with the Orchestra of the Age of Enlightenment, Handel’s Messiah with the Handel and Haydn Society, BBC NOW and the Royal Liverpool Philharmonic Orchestra, Bach’s St John Passion with Les Arts Florissants, Bach’s Christmas Oratorio with the Choir of Trinity College, Cambridge, and a concert in Vienna with The Sixteen.