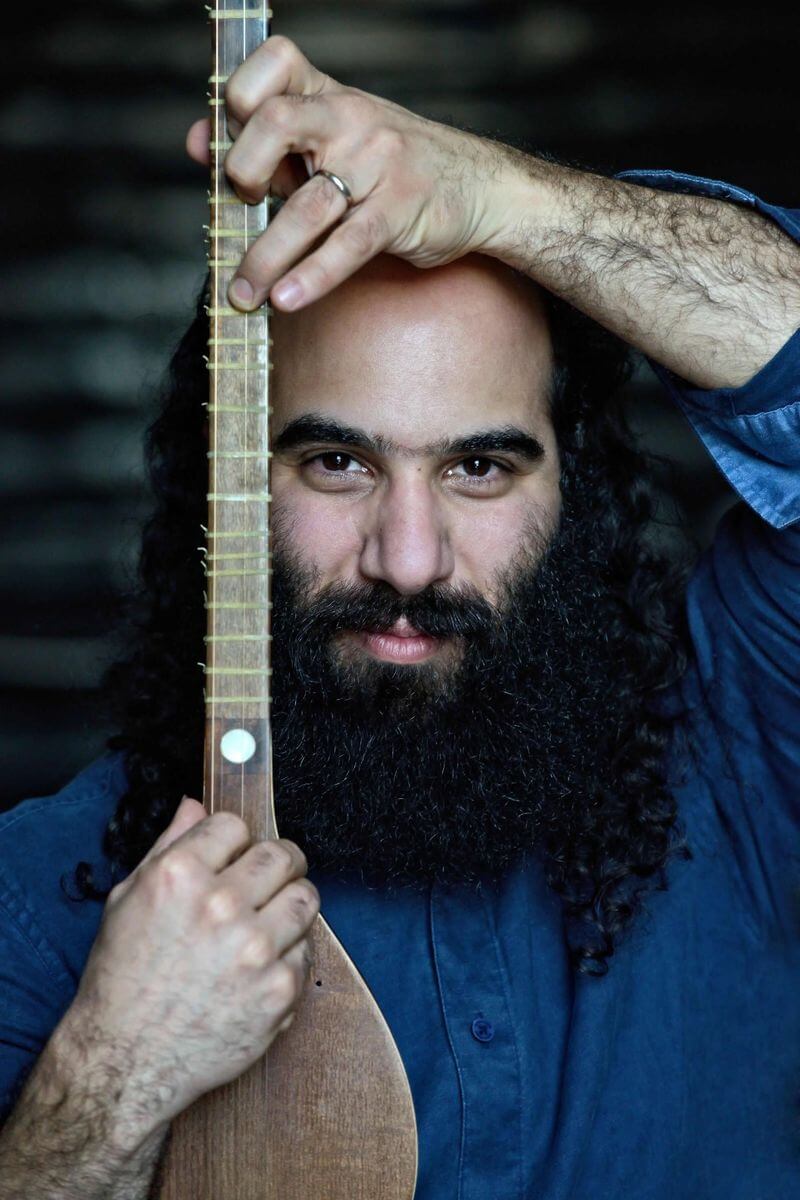 Setar virtuoso, acclaimed composer and artistic director, Kiya Tabassian is rooted in Persian classical music and composes for small ensembles as well as large orchestras around the world. He comes from Tehran in Iran and emigrated to Montreal in 1990. His masters in setar were Reza Ghasemi and Kayhan Kalhor and he studied composition with Gilles Tremblay.

In 1998, Kiya Tabassian founded Constantinople, a Montreal-based ensemble which has earned an international recognition for its unique combination of early musical sources, contemporary aesthetics and the living traditions of the Middle East. He has recorded fifteen CDs for labels such ATMA, Analekta, Buda Musique, World Village and Ma Case.

He has created with ensemble Constantinople over 40 original programs performing them at some of the most prestigious festivals and venues such as Salle Pleyel in Paris, the Berlin Philharmonics, Festival d’Aix-en-Provence and Festival Internacional Cervantino. Over the past decade, he has staged over 800 concerts in more than 120 cities in almost 30 different countries.