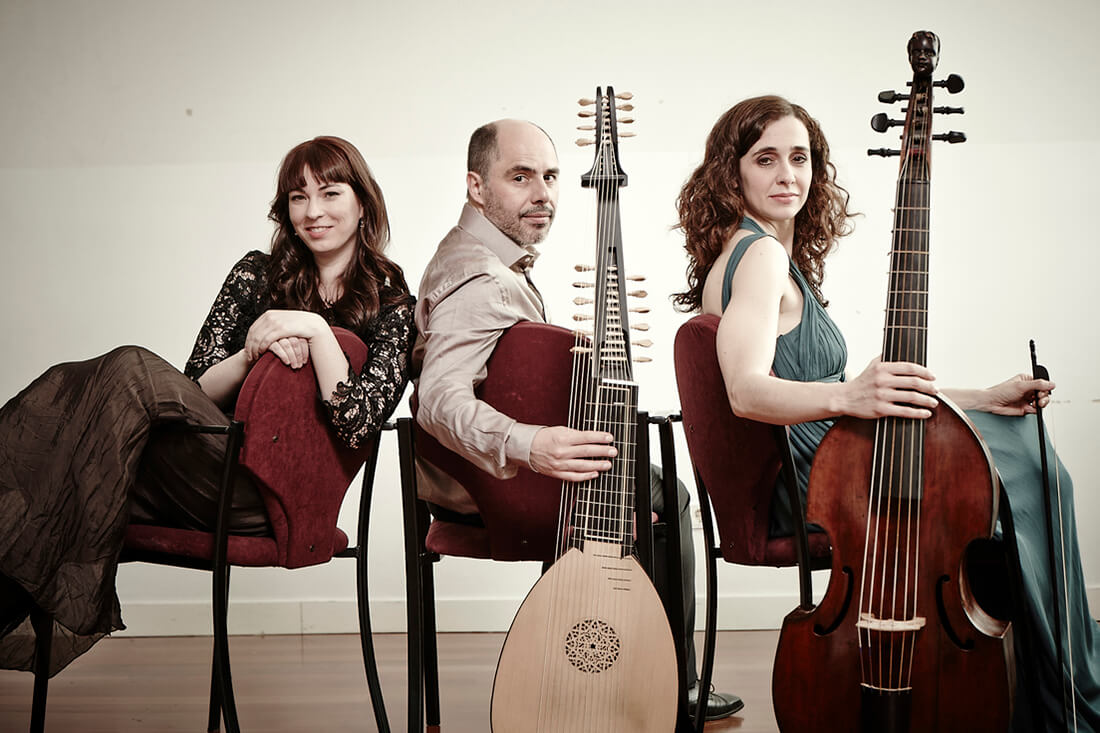 After 15 years of experience, La Bellemont has positioned itself in Spain as a key ensemble in the interpretation of Baroque music. A nomination for the prestigious International Classical Music Awards and four consecutive nominations as best Baroque group in the GEMA Awards in Spain endorse its trajectory.

Its first album, dedicated to the music of Marin Marais, obtained 5 Diapasons from Diapason magazine, highlighting the elegance, perfectionism, expressive strength, and pleasure in the sound per se, which became the hallmark of the group. Its second album, “Plaisir Sacré”, was nominated for the International Classical Music Awards. A third album, devoted to the music for viola and basso continuo by François Couperin, is currently in preparation.

After a long period focused on the French Baroque repertoire, La Bellemont is expanding its repertoire towards Germany, Italy, and Renaissance Spain, offering programmes in a wide variety of ensembles.