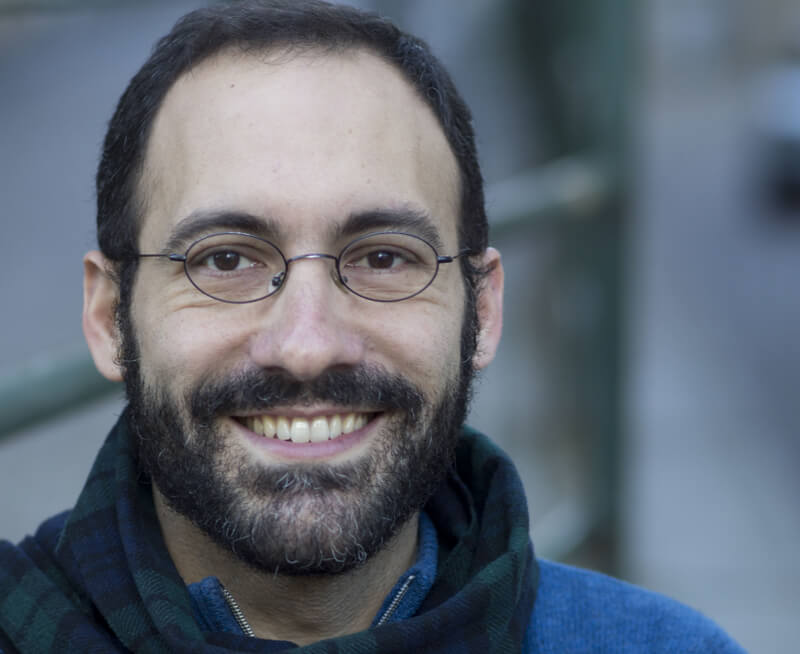 Lisandro Abadie was born in Buenos Aires where he took his first singing lessons from Sergio Pelacani, following with studies at the Schola Cantorum Basiliensis where he graduated from the class of Evelyn Tubb, also getting a degree from the Musikhochschule Luzern where he studied with Peter Brechbühler. He was awarded the Edwin Fischer Gedenkpreis in 2006 and was a finalist of the Haendel Singing Competition in 2008.

As a soloist he has worked with such renowned conductors and artists as William Christie, Facundo Agudin, Paul Goodwin, Skip Sempé and many others. He has collaborated with ensembles such as Les Arts Florissants, Collegium 1704, The Orchestra of the Age of Enlightenment, Les Talens Lyriques, Le Poème Harmonique, Il Complesso Barocco, La Risonanza and La Tempête.

In 2014 he sang in Haendel’s Riccardo Primo, staged by Benjamin Lazar at the International Haendel Festival in Karlsruhe, performed Bach’s Matthew Passion at the Concertgebouw Amsterdam as well as the John Passion with the Liverpool Philharmonic Orchestra, and created the role of Argante in Haendel’s Rinaldo at the National Theatre in Prague. He regularly performs at the Haendel festivals in London, Karlsruhe and Göttingen. In 2017 he participated in a production of Vivaldi’s Arsilda with Václav Luks (Bratislava, Lille, Versailles, Luxembourg, Caen), as well as Marais’ Alcione with Jordi Savall. In the current season he appears in Lully’s Phaëton in Perm and Versailles.