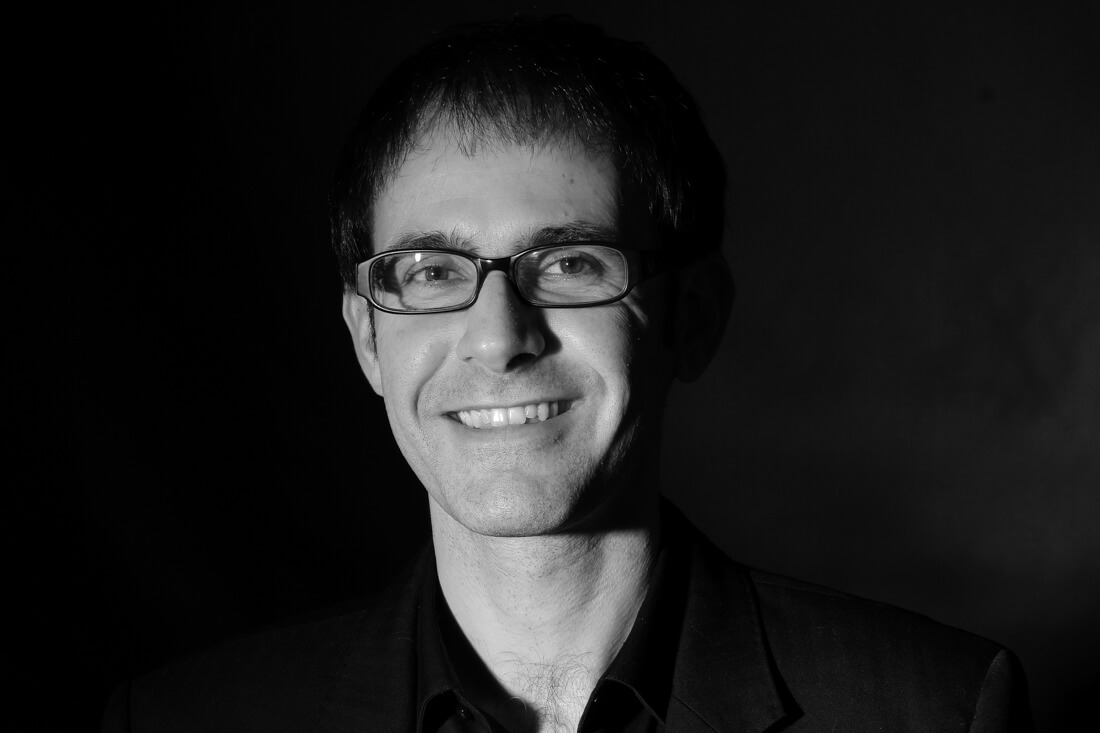 As a filmmaker, he has made a number of videos and short films: Los años del silencio (The Years of Silence) received several awards and was selected for more than 60 international festivals. In addition, he directed the documentary Otra forma de curar (Another Way of Healing), which was filmed in Mali.

As a recorder player, he has participated in and been a member of various productions and ensembles, including the Atem Trio, the Dúo Scherzo, the En Bloc Quartet, Sforzinda, Windu, and Novum Organum.