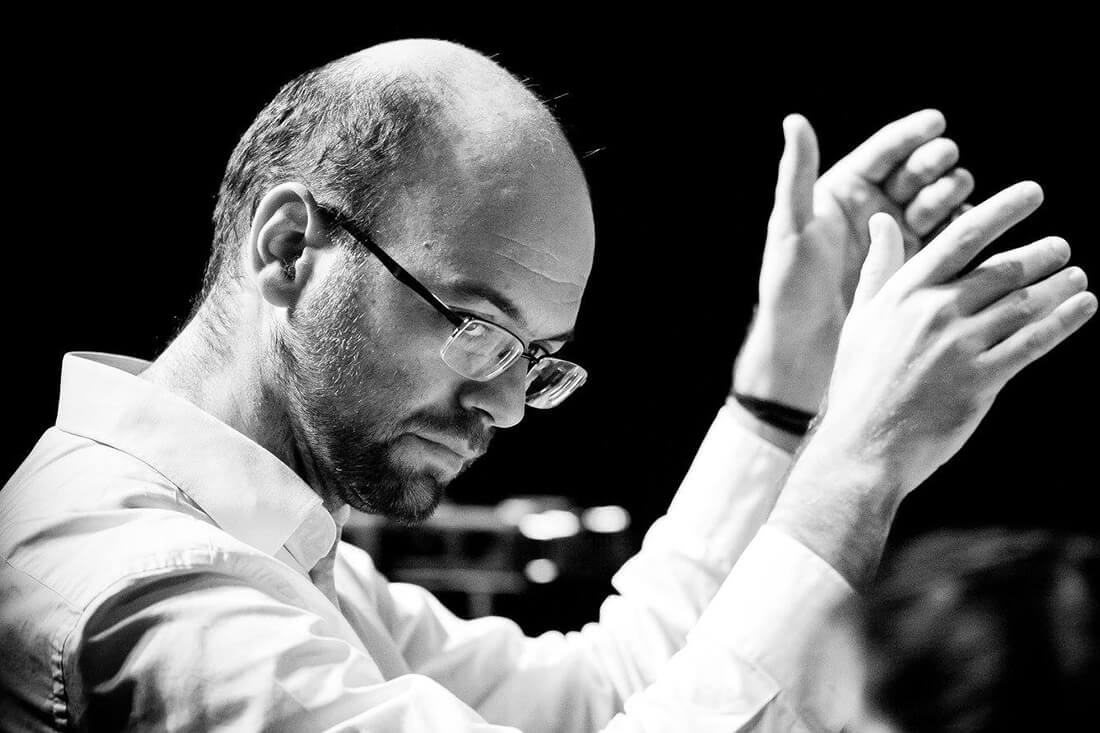 Marcos Magalhães began harpsichord lessons at the age of eleven. After obtaining a diploma from the Escola Superior de Música in Lisbon, he continued at the Conservatoire National Supérieur de Musique et de Danse de Paris (with Kenneth Gilbert, Christophe Rousset, and Kenneth Weiss), graduating in 1999. He has given many concerts in Portugal and in other European and Asian venues.

Marcos Magalhães is the main conductor of Os Músicos do Tejo, one of the leading ensembles on the Portuguese music scene, which he co-founded and directs with Marta Araújo. Since 2006, they have presented many projects focused on Baroque music. The ensemble has produced six CDs (four of them issued by Naxos), which have gathered enthusiastic reviews. The CD “Il Trionfo d’Amore” was included in the Quarterly Critics’ Choice longlist of the Preis der Deutschen Schallplattenkritik, while the CD with Il Mondo della Luna by Pedro António Avondano was nominated for the best classical album in the Play/GDA Awards.