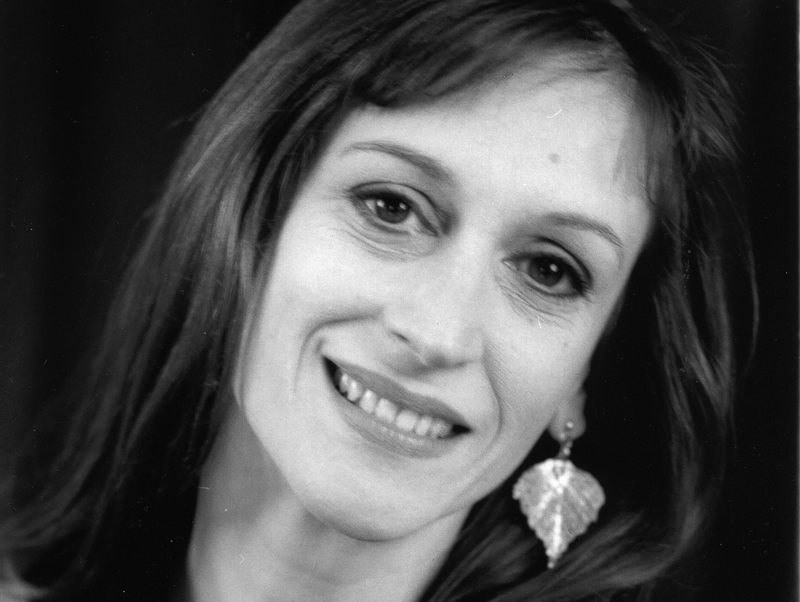 Since 1988, as a baroque dancer and assistant choreographer of Ris et Danceries (artistic director Francine Lancelot) and L’Eventail (artistic director Marie-Geneviève Massé), she has been a featured soloist on international tours and famous operas productions working with conductors such as William Christie, Christophe Rousset, Emmanuelle Haïm and Jean-Claude Malgoire.

As a choreographer, in addition to her activity with Les Cavatines, Natalie van Parys has worked on numerous opera productions. She has collaborated with the renowned stage director Yannis Kokkos on Saint-Saëns’s Samson et Dalila (Gergiev, Mariinsky Theater 2016) and Puccini’s Turandot (Calderon, Lorraine and Montpellier Opera Houses 2013). She has also staged and choreographed six productions for the Hokutopia International Music Festival in Tokyo, including Rameau’s Pygmalion, Les Fêtes d’Hébé and Anacréon.