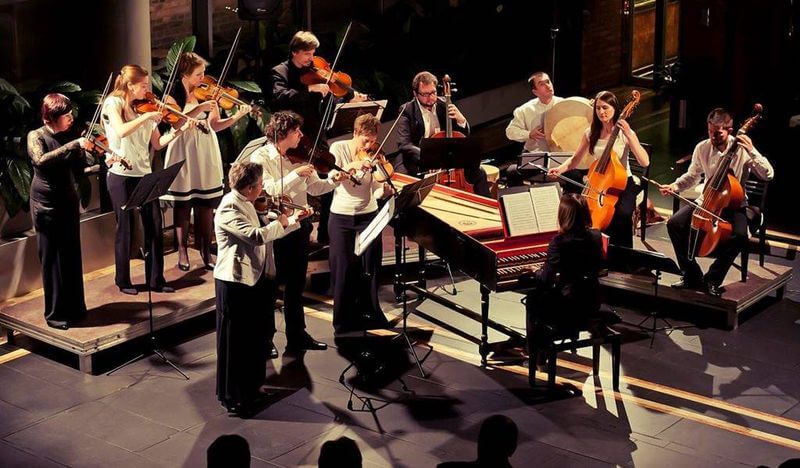 {oh!} Orkiestra Historyczna was established in March 2012 in Katowice by the concert master Martyna Pastuszka and manager Artur Malke and a group of passionate players who perform on period instruments within the framework of Historically Informed Performance Practice. Their interpretation is informed by an emphasis on the rhetorical dimension of music and establishing a connection with the audience which are qualities greatly appreciated by critics.

Although often associated with Baroque music, the historically informed performance approach is by no means exclusive to that period in history. The Orkiestra Historyczna intends to perform a wealth of repertoire, including the works of Bach, Handel, Vivaldi, Corelli, and their contemporaries, but also presenting historically informed renditions of works of the classical and romantic periods, extending to those from the beginning of the 20th century.

The ensemble has released three highly acclaimed CDs: a recording entitled “{oh!} Schreyfogel/Schaffrath/Visconti” for DUX, an album which features violin and harpsichord concertos discovered at the University of Dresden library; “Jasna Góra Early Music” with music of Father Amando Ivanschitz (1727–1758) for the MUSICON label; and “Music of French Masters”, a live recording of French instrumental music by Lully, Campra, Couperin, Correte and Marais.