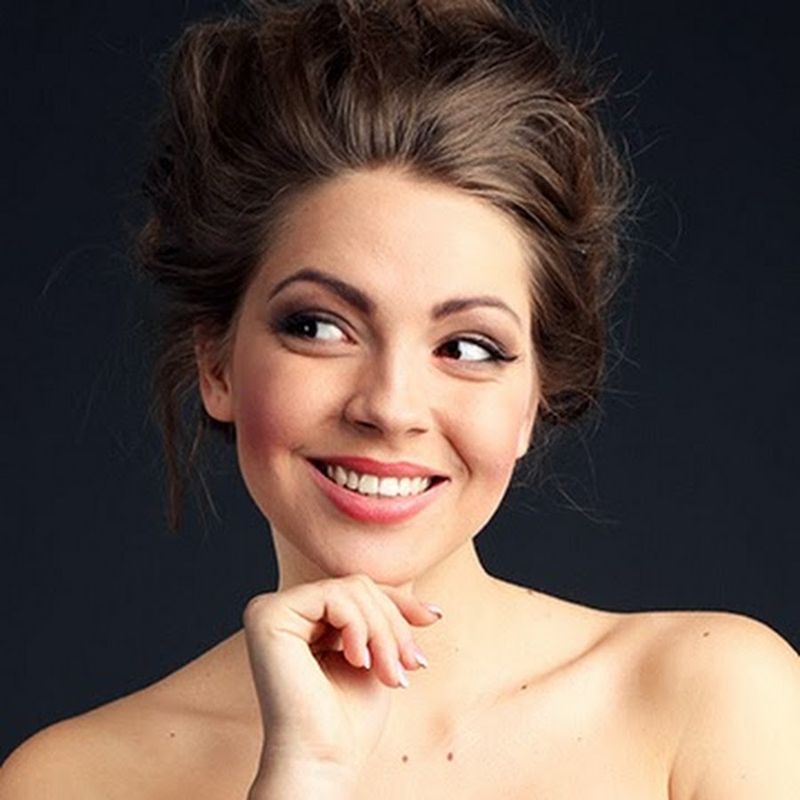 Slovak by origin, the soprano Patricia Janečková, grew up in Ostrava where she has studied solo voice at the Janáček Conservatory and the Ostrava University, both in the class of Eva Dřízgová-Jirušová. In 2014, at the age of sixteen, she became the absolute winner of the Concorso Internazionale Musica Sacra in Rome. She thus became a scholarship holder for the summer vocal academy in the Italian Arezzo the following year (European Theatre, Vocal and Dance Academy) where she studied under the guidance of Renato Bruson, the legendary baritone of La Scala Milano. In 2016 she received three awards from the International Vocal Competition of Antonín Dvořák in Karlovy Vary. In 2010, aged twelve, she became the absolute winner of the Czecho-Slovak Talentmania TV competition.

Patricia Janečková has had the opportunity to sing with, for example, Peter Dvorský, Adam Plachetka (with whom she recorded a duet from Mozart’s The Magic Flute on her first CD in 2011), with Štefan Kocán, Roman Janál, Peter Berger, and Eva Dřízgová-Jirušová.

In 2015 she made her debut on two operatic stages in Slovakia: State Theatre Košice in Le Nozze di Figaro as Barbarina and the Slovak National Theatre in The Magic Flute as Pamina. As a soloist she often collaborates with a number of Czech and Slovak orchestras, such as the Janáček Philharmonic Ostrava, Bohuslav Martinů Philharmonic Zlín, Janáček Chamber Orchestra, or Camerata Janáček.

She has also maintained a collaboration of many years with the National Moravian-Silesian Theatre; as a soloist she has appeared on its stage in Britten’s children’s opera Chimney Sweeper, in the Kytice music and dramatic project, and most recently in the musical Romeo and Juliet and in the role of Esmeralda in Smetana’s The Bartered Bride. Since 2017, she has been collaborating with Collegium Marianum.