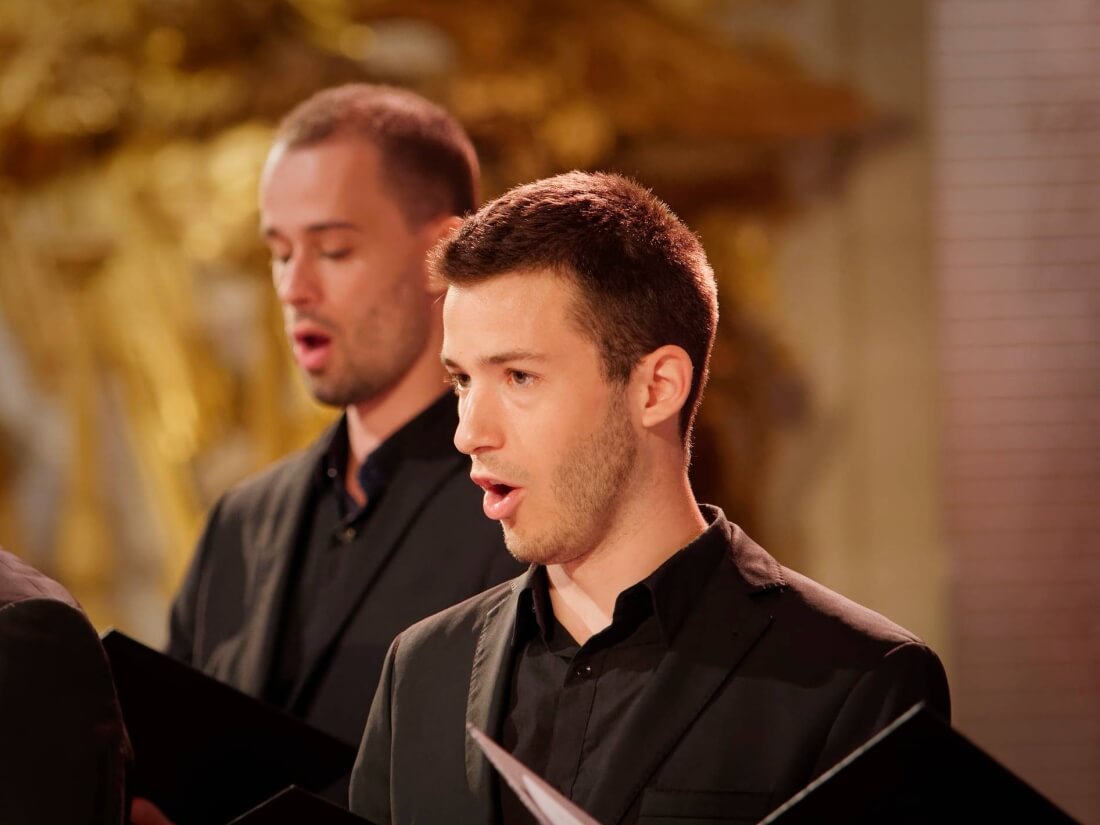 Thierry Cartier first approached the world of singing and Baroque music when he joined a Sinfonia choir conducted by Michel Laplénie. From 2015 to 2017, he studied lyric singing at the Conservatoire de Bordeaux to learn vocal technique.

In June 2017, he was admitted to the course for higher musical training (associated with Les Chantres choir) at the Centre de musique baroque de Versailles, where he spent three years before obtaining his Diploma in Musical Studies. This course allowed him to specialize in the repertoire of French Baroque music. It was also an opportunity for him to take part in productions mixing Les Chantres with professional early music ensembles, such as Les Talens Lyriques, Les Folies françoises, the Gabrieli Consort, La Rêveuse, and Les Surprises.