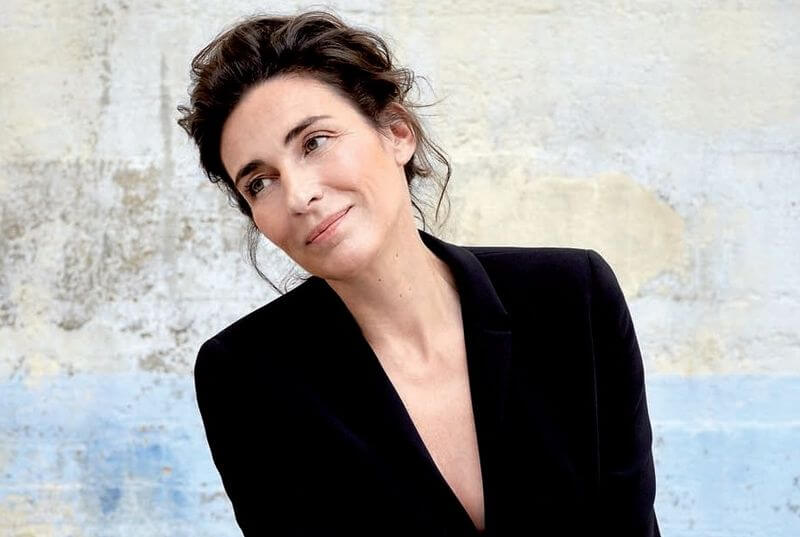 After shining over the baroque stage for over a decade, Véronique Gens has achieved a strong international reputation and is now considered one of the best Mozart singers. One of her most prominent roles, Donna Elvira in Don Giovanni staged by Peter Brook and conducted by Claudio Abbado at the Aix-en-Provence Festival earned her worldwide recognition.

Her many recordings (over 80 CDs and DVDs) have received several international awards. “Néère”, her recording devoted to French melodies has won a Gramophone Award in 2016.