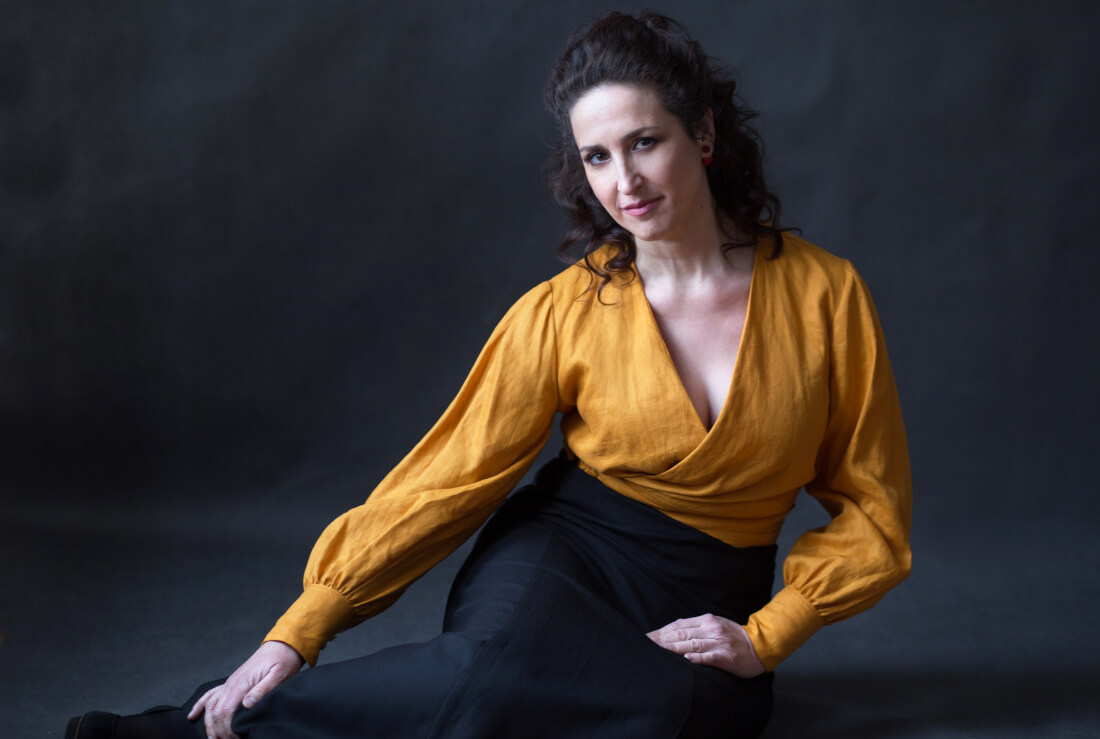 Chantal Santon Jeffery is acclaimed as one of the most accomplished French sopranos of the present day. She has embodied numerous roles in operas by Mozart (Donna Anna, Donna Elvira, Fiordiligi, the Countess Almaviva), Britten (the Governess in The Turn of the Screw), Purcell (King Arthur, Dido and Aeneas), Haydn (the title role of Armida), Rameau (La Gloire in Le temple de la Gloire), and has also sung operettas and contemporary music.

She has been invited to perform in prestigious venues in Europe, America, and Asia. Her many recordings feature Baroque, Classical, and Romantic French operas and oratorios but also works by Mozart, Martinez, Stradella, Da Gagliano, Purcell, J. Ch. Bach, etc.