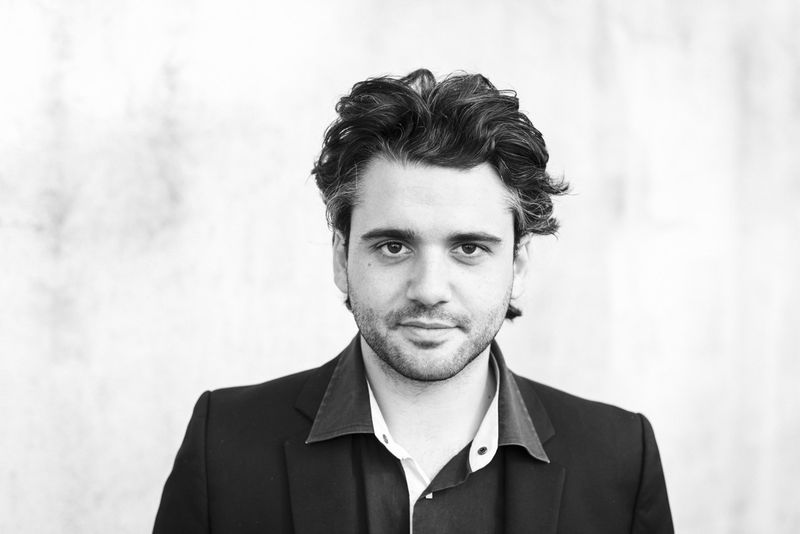 Reinoud Van Mechelen completed his vocal studies at the Conservatoire Royal in Brussels in 2012.

In 2017, he was awarded the prestigious Caecilia Prize as Young Musician of the Year from the Belgian music press.

In 2011, he was a member of William Christie´s and Paul Agnew´s Jardin des Voix and subsequently became a regular soloist of Les Arts Florissants ensemble. Many renowned ensembles such as the Collegium Vocale Gent, Le Concert Spirituel, Les Talens Lyriques, Le Poème Harmonique, and numerous others, secured his cooperation.

His first solo album entitled “Erbarme Dich” (arias by J. S. Bach) was released by the Alpha Classics label in 2016, unanimously acclaimed by the press and receiving several prizes.