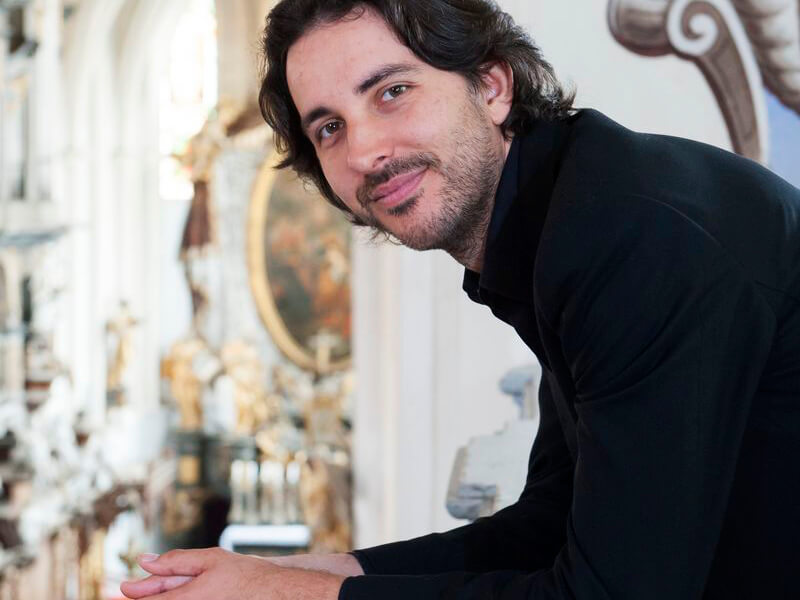 He is a finalists of the prestigious Telemann-Wettbewerb competion in Magdeburg.

He is a member of Collegium Marianum ensemble which focuses on the performance of 17th- and 18th-century music and which, as one of the few thus specialized ensembles in the Czech Republic, appears not only in concert performance but also in staged productions of scenic works.

As a soloist and chamber musician he has appeared at prestigious venues and festivals around Europe, including Théâtre des Champs-Elysées, Palau de la Música Barcelona, Concertgebouw Rotterdam, Wigmore Hall, and Gulbenkian Music Centre in Lisbon. He regularly collaborates with ensembles such as Le Poème Harmonique, Les Folies françoises and Les Agrémens and has realized recordings for Deutsche Gramophon, Naïve, and Supraphon, among others.

As a singer he is regularly invited to perform with ensembles such as Huelgas Ensemble, Les Correspondances or Vox Luminis.

He actively researches in the 15th- and 16th- century music of the Central-European provenience.